One of DPP morale women who sustained serious injuries when she was in attendance of the opening of Mlambe One Stop Center in Mangochi, has accused the ruling party of failing to take care of her despite being injured during party duties.

President Peter Muntharika was last week scheduled for the opening of Mlambe Stop One Centre in the district and as always, the ruling party had organized hired vehicles to carry people like Ms. Twaibu so they would boast up morale at the event.

But as the rally had come to its end and they were about to leave, one vehicle swerved and due to the impact some people sustained injuries.

Twaibu was the only one who got seriously injured and she was admitted at Mangochi district hospital while the rest were treated as out-patients.

Speaking to the press from the hospital, Twaibu said she was the only one who got seriously injured as she got her legs fractured.

â€śThere were several people on board but I was the only one who was seriously injured. The party officials just dumped me here without any help. They gave me K100 like everybody who was on that vehicle.

â€śI have been here since Thursday. None of them has come to see me. Even party officials from our area who were with me in the vehicle the time I got injured,â€ť she said.

Twaibu added that her relatives tried to notify the district and regional governor but both of them did not come to see her in hospital.

Ms. Twaibu is one of DPP supporters from Kamwendo village in the same district of Mangochi. 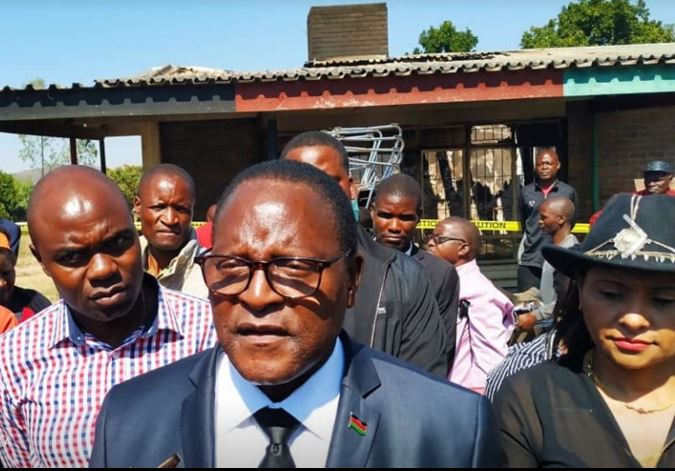 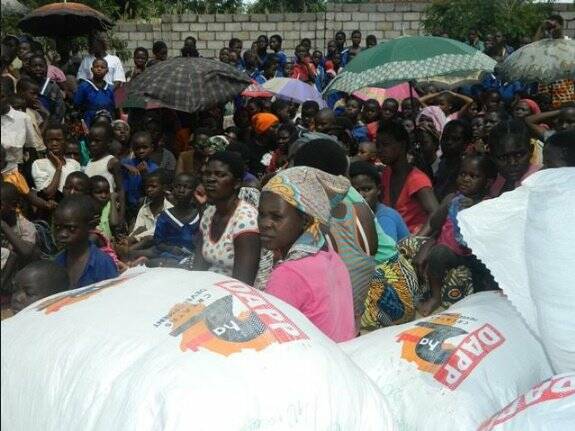 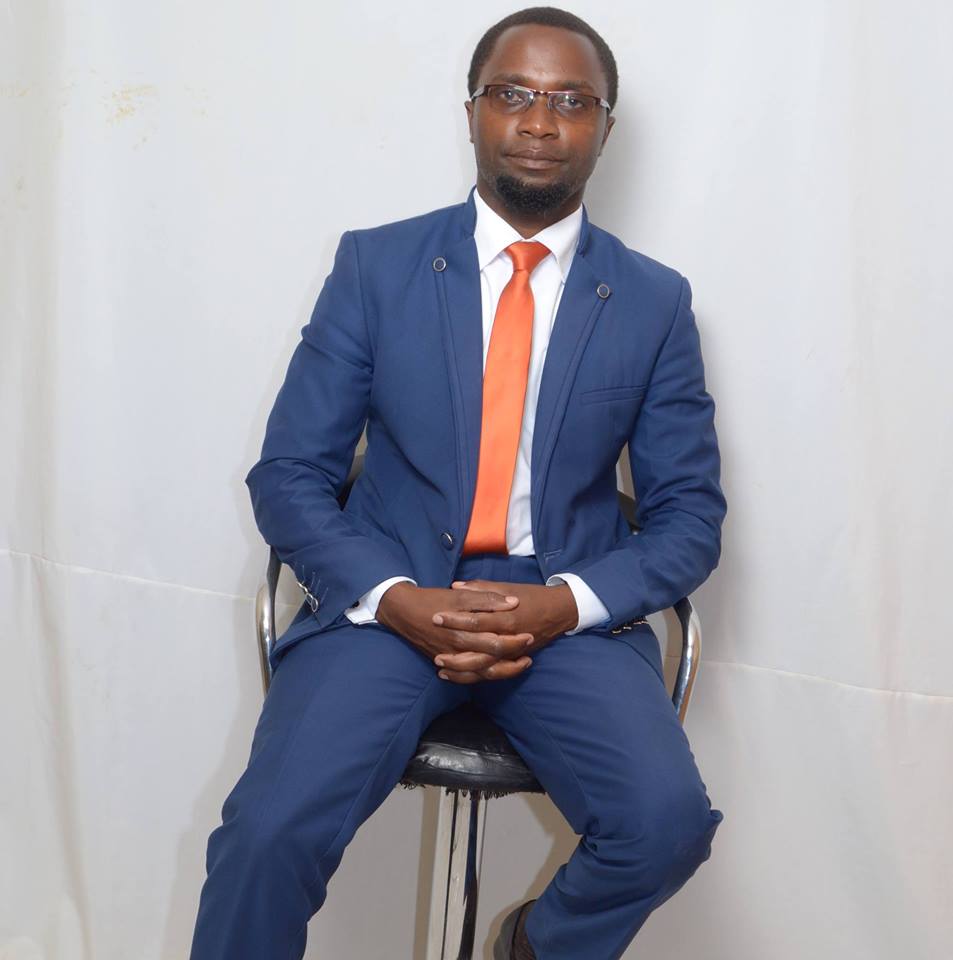