A 91-year-old father and his two sons have been arrested for cultivating Indian hemp behind their house in Mzimba district.

Northern region police PRO, Peter Kalaya has confirmed the arrest and identified the father as Lyton Nerveson and his two sons as Alufeyo Nerverson, 74 and Lunda Neverson aged 64.

According to Kalaya, police uprooted Chamba plants weighing 500 kilograms at the backyard of the familyâ€™s house following a tip-off by members of the public.

Kalaya thanked community members for tipping the police about the news and encouraged the general public to keep reporting people involved in such business to end the tendency.

The indian hemp plants have been sent to Lunyangwa Research Station for tests.

Meanwhile, the suspects are in custody waiting to appear before court.

They hail from Nthapangwa Lunda village in the area of traditional authority Kampingo Sibande In Mzimba. 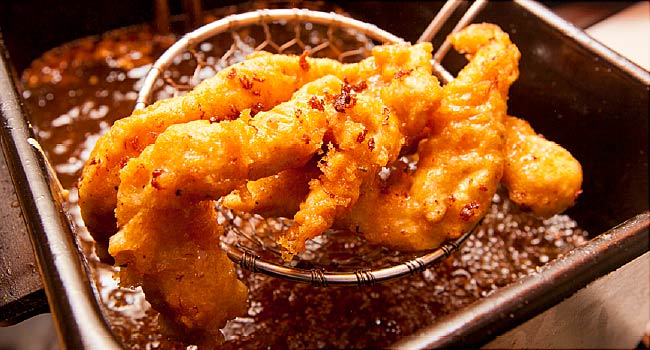