A 29-year-old man was dragged to court after he insulted and threatened to stab his biological father on allegations that he was spending so much money on a prostitute and not his own wife.

Mzingaye Khumalo appeared before Bulawayo Civil Court in Zimbabwe after the father Peter Khumalo to sought a protection order.

Peter said he was a victim of abuse at the hands of his son who once threatened to stab him before he chillingly warned him that he would not be able to live for the next two years.

“I am the biological father of Mzingaye Khumalo who has been staying in South Africa for the past 10 years. During those 10 years he only visited us in 2013 before he came back recently. When he came back I had visited our rural home.

“During his last visit in 2013 he left after we had a fight. He also left behind his pregnant girlfriend who later gave birth and I was the one looking after the child. On 19 March at around 9pm Mzingaye asked me where I was going and when I told him I was visiting our rural home he started insulting me saying I was squandering money with a prostitute instead of providing for his mother with whom I’m currently in the process of divorcing.

“As if that is not enough, Mzingaye went on to threaten me with a knife adding that I would not be able to live for the next two years. His conduct is disturbing my peace and I’m now living in fear as a result of his threats,” a troubled Peter said.

In response, Mzingaye disputed his father’s accusations saying he was just using him as a “scapegoat” for all the problems he was having with his mother.

“I deny most of the allegations he levelled against me as they are not true. I didn’t point a knife at him. What happened is that we once had an argument and exchanged harsh words after I asked him why he was neglecting my mother.

“While I tried to work something between the two of them so that they live a normal life as a couple, I am now being used as a scapegoat in their marital problems,” responded Mzingaye.

The presiding magistrate Tinashe Tashaya warned Mzingaye that he should not intervene in his parents’ marital issues before he ordered him not to verbally abuse and threaten his father. 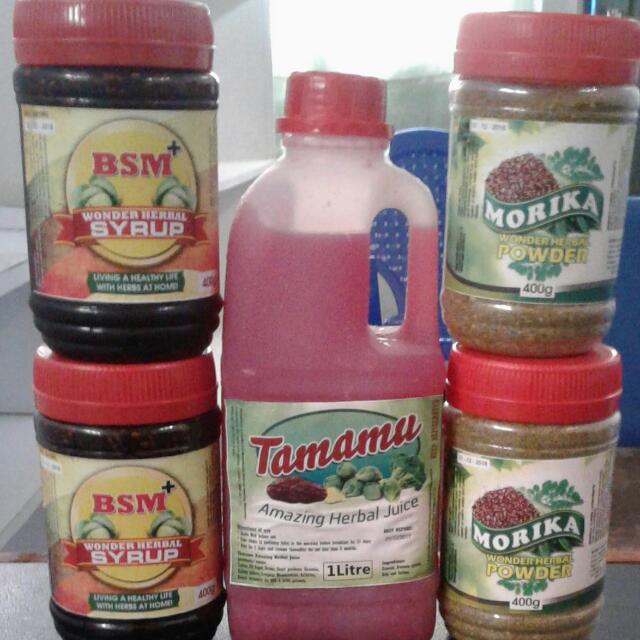 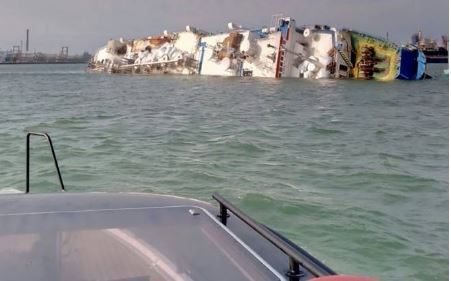