Police have arrested a 21-year-old woman who stole a one month old baby on the night of 12 April at Mgomba village in the area of senior chief Malengachanzi in Nkhotakota.

Nkhotakota Police deputy Public relations officer Constable Paul Malimwe has identified the suspect as Mariam Ganizani who has been arrested in Dowa on Sunday.

According to Malimwe, on the day of the incident the suspect posed as a pregnant woman seeking for a house to rent around Mgomba village. She later got the house near the victimŌĆÖs house.

In the late afternoon of the same day, she left saying that she wanted to get her belongings but she later came back without her stuff saying that she failed to communicate with her husband and asked the victim’s mother for accommodation for that night.

ŌĆ£The mother to the victim left to a nearby market to buy some relish while the newly born baby was fast asleep. Upon her return, she discovered that the baby and the strange woman went missing,ŌĆØ said Malimwe.

It is reported that the matter was then taken to Nkhotakota police who instituted an investigation.

On 22 April, communities in Dowa tipped the police about a woman with a baby who is crying uncontrollably every day.

ŌĆ£Police swiftly rushed to the scene and arrested the suspect. The mother to the victim Mrs. Olipa Josamu Mwale has since identified the baby to be hers,ŌĆØ the deputy PRO explained.

Malimwe said when the suspect was quizzed to reveal her motive of stealing the baby she disclosed that she had been putting in efforts to have her own baby but it yielded nothing so she decided to steal.

Meanwhile, police have charged the woman with an offence of child stealing contrary to section 167 of the penal code.

She comes from Nkowo village in the area of traditional authority Chiwere in Dowa district. 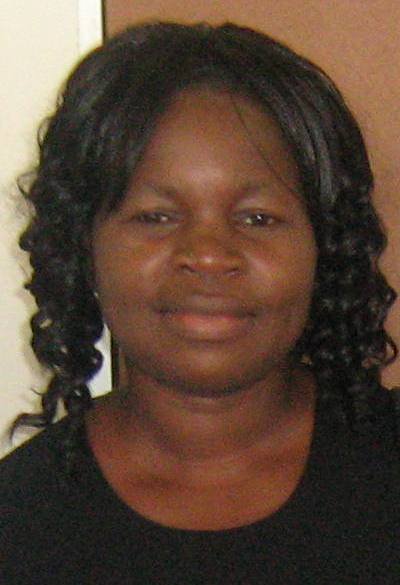