Nurses from Nkhata-Bay District Hospital have staged a sit-in to force the government under President Professor Arthur Peter Mutharika to pay them overtime allowances.

The development has affected patients at the hospital especially pregnant women due to the fact that most of the striking nurses are from labour ward.

Nkhata-Bay Hospital Spokesperson confirmed of the development in an interview with Zodiak Broadcasting Station (ZBS), saying the strike has now been called off.

According to the spokesperson, the nurses have resolved to continue with their work while waiting for the said money.

But a source from the hospital told this reporter that the strike still on at the hospital.

MSISKAâ€™s SONS ARREST CAUSE COMMOTION IN PARLIAMENT: GOVT TO GIVE DETAILS OF THE ARREST TODAY 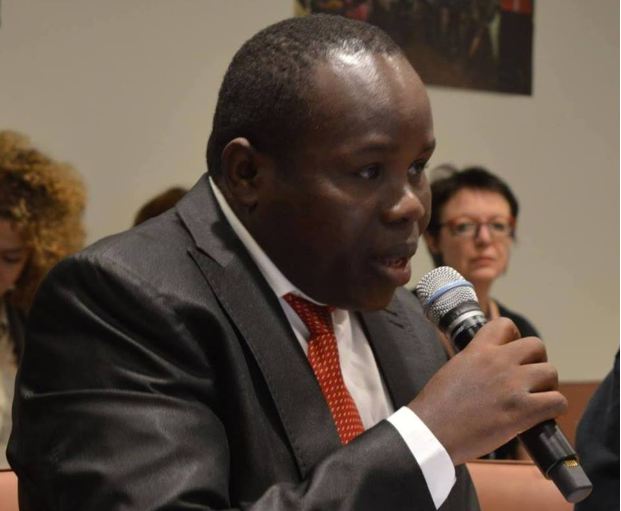