Malawi Police Service has called upon all Malawians intending to participate in the April 27 demonstrations organized by Civil Society Organisations (CSOs) to do so peacefully and responsibly.

The protestors are set to demonstrate against government over the way the K4 billion payout to MPs was approved circumventing Parliament.

In a statement released on Wednesday, National Police Spokesperson James Kadadzera asked prospective protestors to desist from destruction of property, causing injury to people, unnecessary obstruction of traffic, acts of hooliganism and use of words that propagate hatred against a group of people.

ŌĆ£MPS has collected credible intelligence that some unpatriotic Malawians are planning to advance their selfish and criminal interests during the April 27 demonstrations by disguising themselves as demonstrators. MPS warns any person or organization intending to engage in any criminal act that they will be dealt with according to the law.

ŌĆ£On the other hand, MPS assures all peace loving and law abiding Malawians not to live in fear since our officers are ready to deal with any lawful act during the demonstrations,ŌĆØ reads in part the statement.

Kadadzera has also asked Media houses in the country to refrain from sensational coverage of the April 27 demonstrations to avoid inciting masses to commit acts of violence. 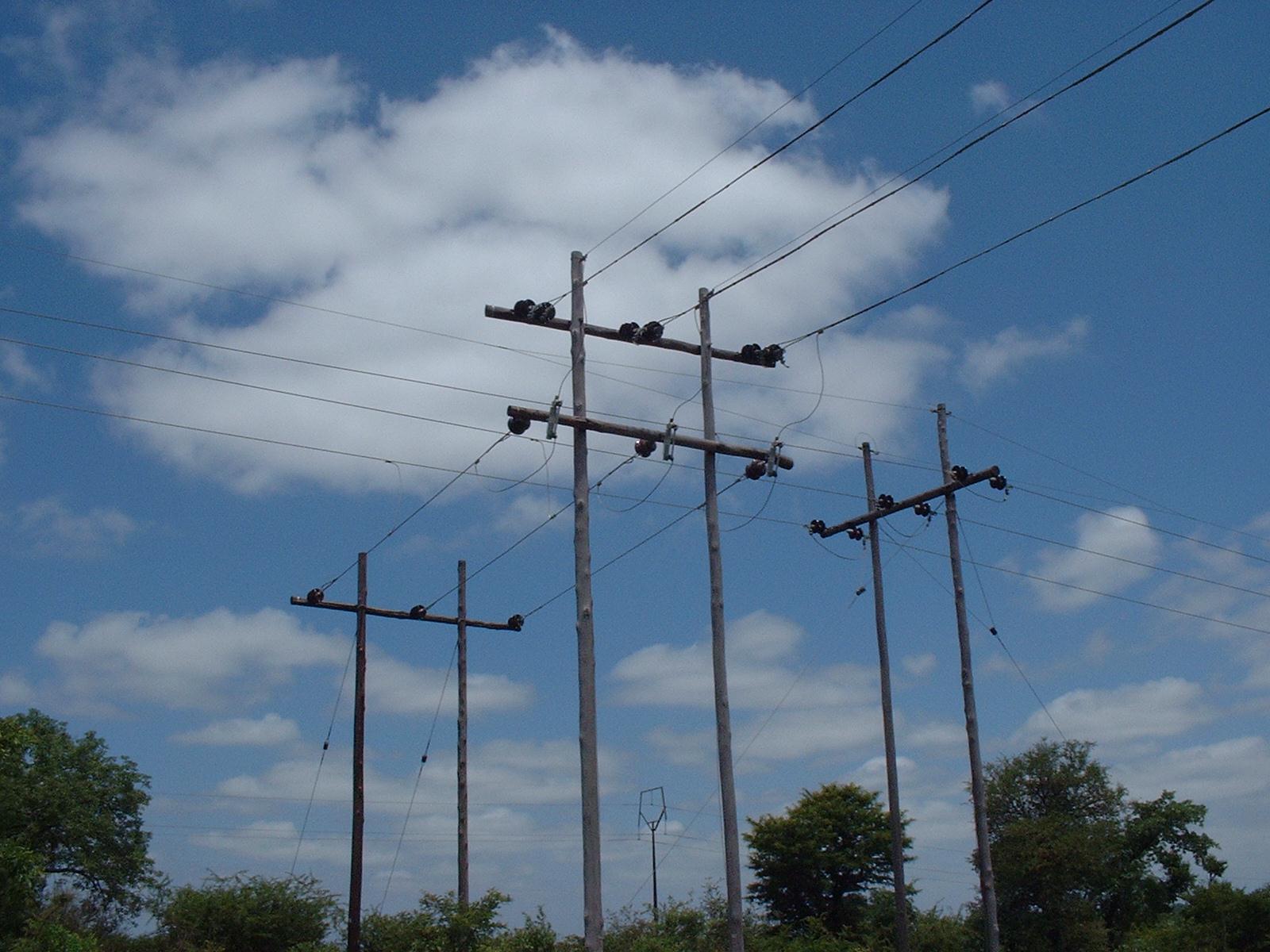 ELECTRICITY BLACKOUTS TO CONTINUE IN THE COUNTRY

One Arrested for Taking Pictures of Ballot Paper after Voting 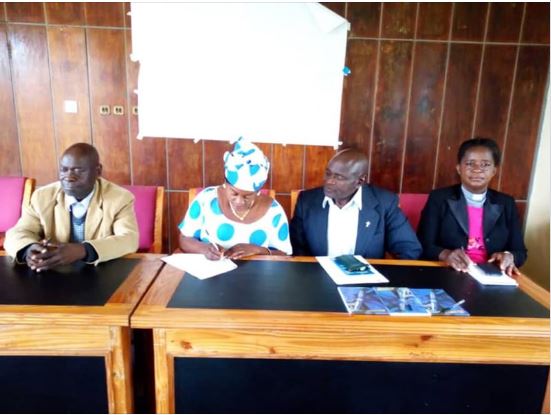 Police in no Show for Peace Treaty Signing