Police in Blantyre have arrested a 22-year-old minibus driver for causing death due to reckless driving.

Limbe police Station Public Relations Officer, Wisdom Nhlane has identified the suspect as Tionetsetse Kasenga while the particulars of the deceased are yet to be identified.

Nhlane said on Tuesday, the minibus driver was coming from the direction of Limbe market heading towards Manje direction.

‚ÄúUpon reaching at Annas Lodge, he encountered a pedestrian who was heading to the same direction. But due to speeding, the driver plunged into the man who sustained severe head injuries afterwards,‚Äù said Nhlane.

He was rushed to Queen Elizabeth Hospital but was pronounced dead upon arrival.

Meanwhile, the driver is in police custody waiting to answer charge of causing death by reckless driving which contravenes section 126 of Road Traffic Act.

He hails from Jambe village in the area of Traditional Authority Kapeni in Blantyre.

WOMAN NABBED FOR ILLEGAL POSSESSION OF FIREARM IN RUMPHI 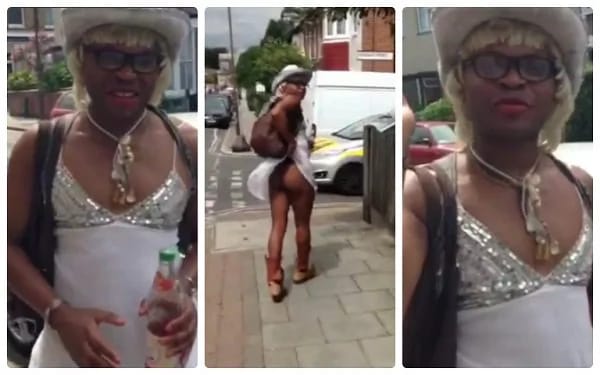