Justine Dzalanjalimiodzi who was the spokesperson for St Mary Homecell said the catholic Institute church under Archbishop of Blantyre every year the church commemorate the life of Saint Louis De Montfort because of what he has done to the church and they want to follow his footsteps.

â€śMembers at CI wants to associate with De Montfort because of his charity work he has done to the Catholic Institute and people want to remember him in a special way, â€™he said.

Another Member of the CI church Laurent Kamulete said almost all books of virgin Marry was written by Saint Louis De Montfort and he is popular in Radio Maria programmes.

He said radio Maria broadcast his life and what he has done despite that he is based in France where he was born. 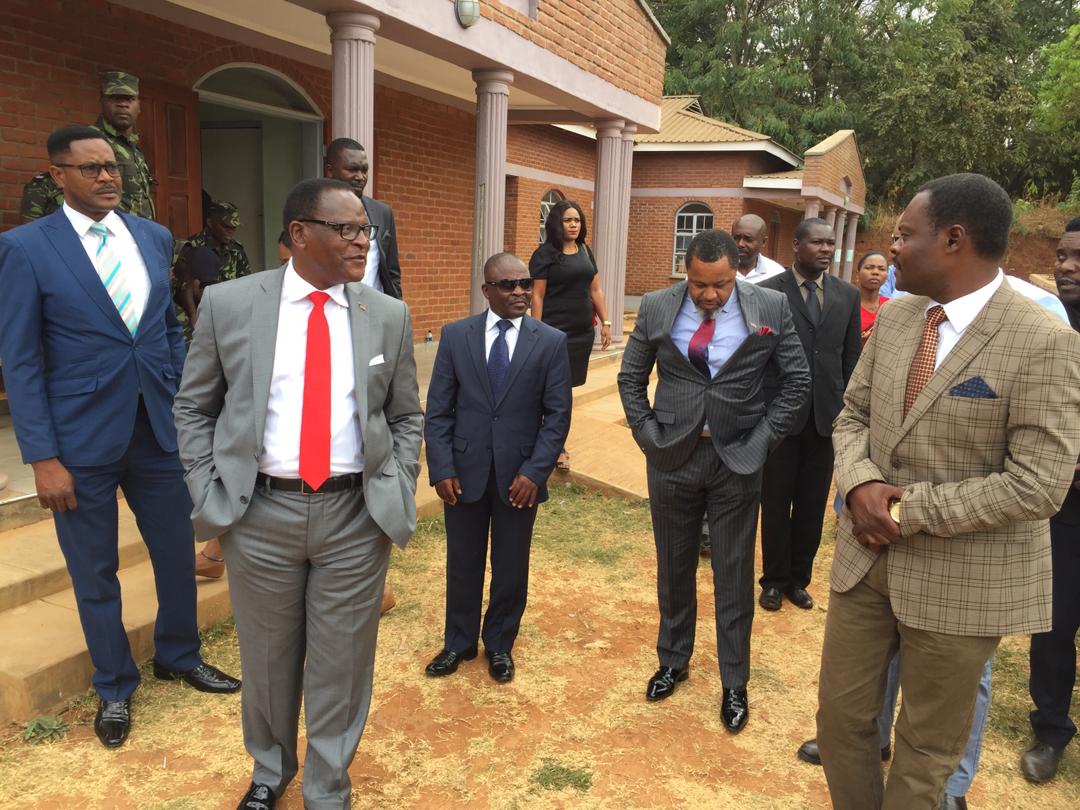 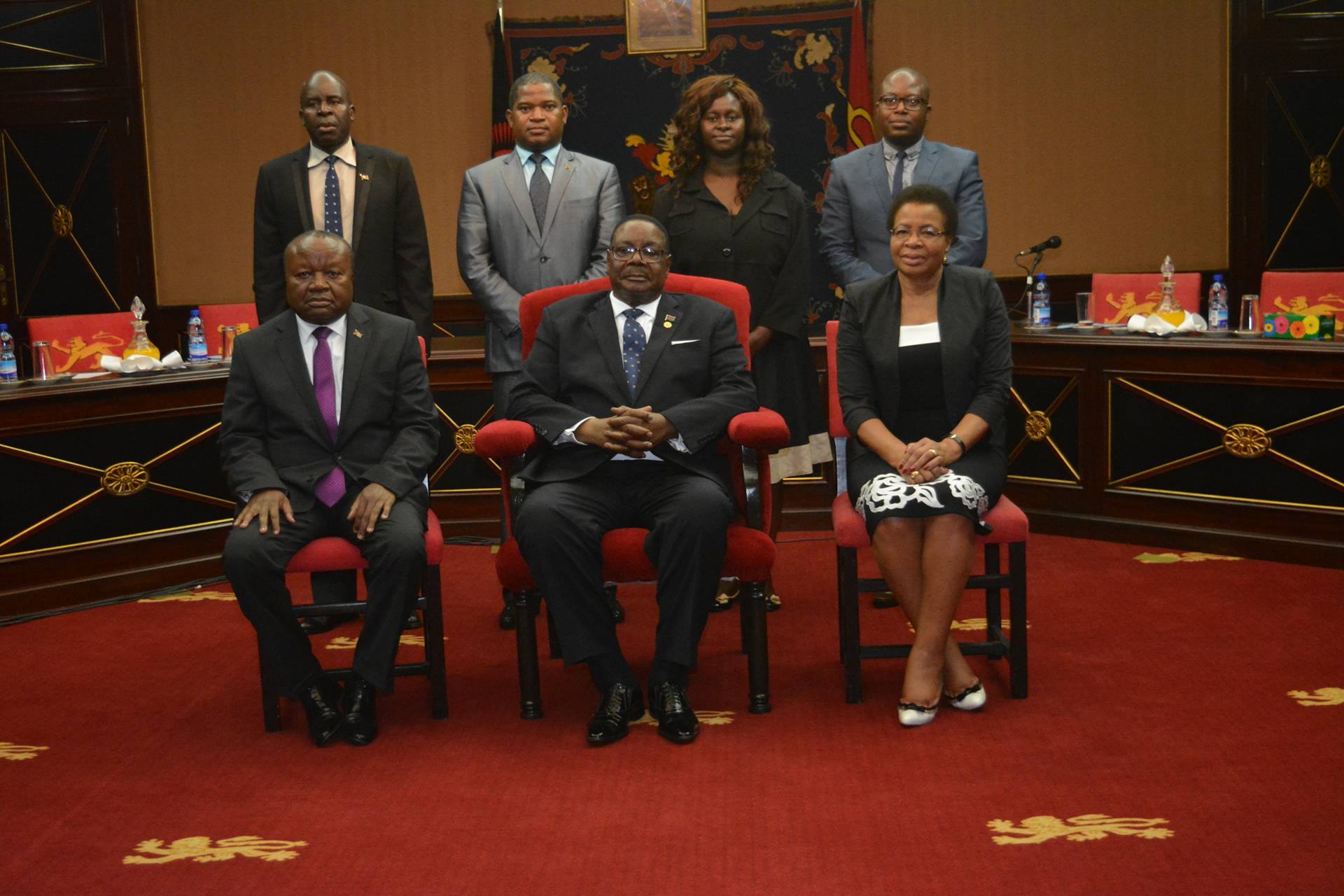