The two were identified as Lucius Wilson aged 23 from Chikolowa Village and Chifundo Chitukula 20, from Kumbanga Village, both from the area of Traditional Authority (T/A) Nsamala in Balaka district.

â€śDuring the night of March 14 to 15 this year the two suspects broke into the house of the complainant (name withheld) and went away with K850,640 kwacha cash.

â€śAfter stealing the money, the suspects indecently insulted the victim before carrying her to the veranda and heaped planks, bricks and a bicycle on top of her,â€ť said State Prosecutor, Sub Inspector Ezekiel Kalunga of Liwonde while presenting facts in court.

â€śThe matter was reported to Liwonde police from where the victim was referred to Machinga district hospital for treatment and it was discovered that she had soft tissue injuries. Police investigations led to the arrest of the suspects and recovery of K21,000 from the first suspect who admitted the charges,â€ť added Kalunga.

Kalunga said when the two suspects were taken before court, they denied the charges and this made the state to parade three witnesses to testify and prove the case beyond reasonable doubt which they did and both suspects were found guilty and consequently convicted.

In his submission before sentence, Prosecutor Ezekiel Kalunga asked the court to impose stiffer punishment to the convicts regarding the nature of the offence, as they also insulted the decency of the woman and the money recovered was far much less than what was stolen.

In mitigation, Lucius Wilson prayed for a fair punishment saying that he was the sole bread winner for his family while Chifundo Chitukula prayed for a lenient punishment for he said he looks after his young brothers.

When passing sentence First Grade Magistrate, Jones Masula concurred with the state and sentenced each to 10 years for burglary, four years for theft, eight years for assault and three years for occasioning actual bodily harm. The sentences are to run concurrently. 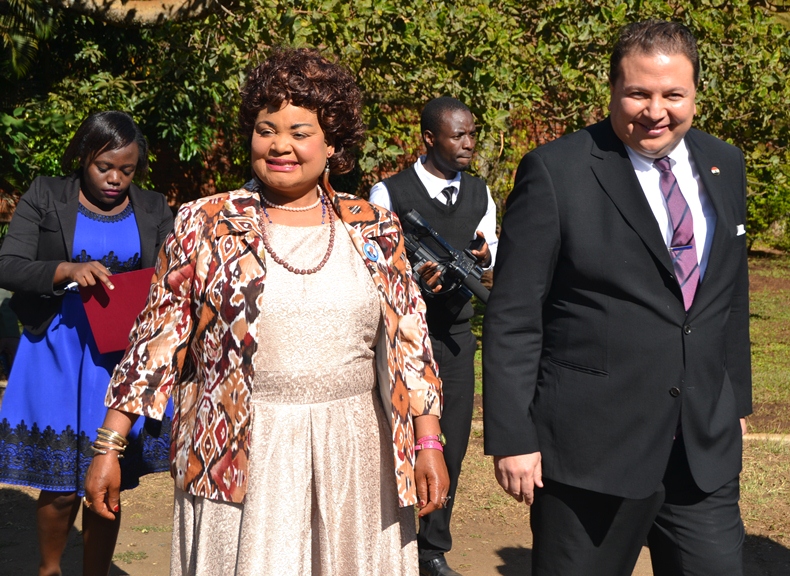 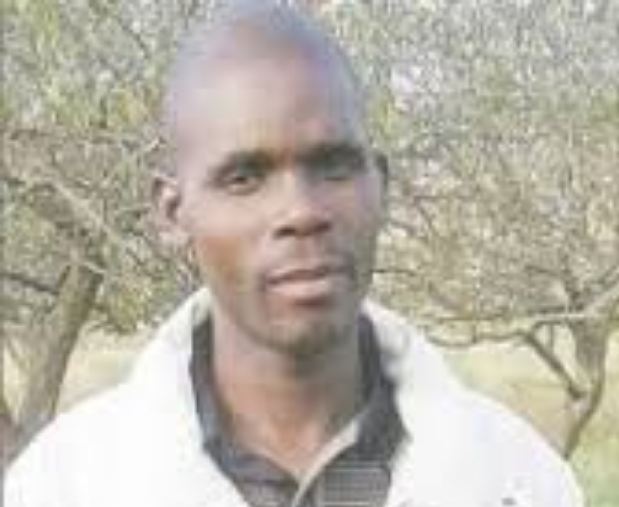 Church Expels Man for Praying for Too Long 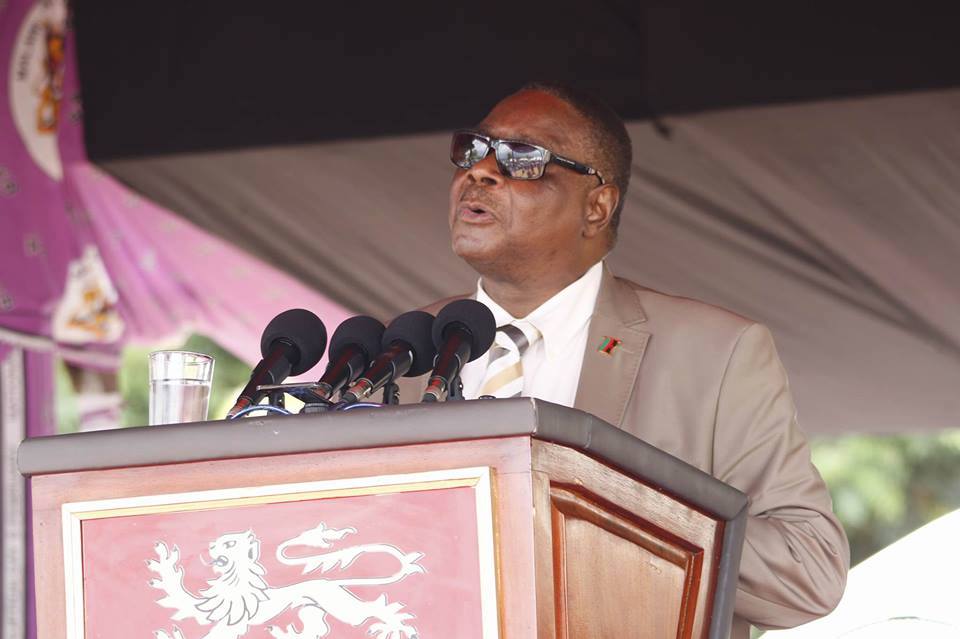