Police in Lilongwe have arrested three men for being found with fake K2000 notes at a bar.

According to Makalani, the three were arrested at a bar in area 50 after a barman became suspicious with the K2000 notes he was receiving from the men.

ŌĆ£A barman noted that the bank notes had only three serial numbers, with the same serial number appearing on a bundle of notes, and the paper used for printing the notes was poor, hence he reported to Police,ŌĆØ said Makalani.

They are expected to appear in court to answer charges of being found in possession of fake currency contrary to section 382 of the penal code.

Meanwhile, police have advised the general public to be watchful when receiving K2000 notes as it is believed that counterfeits K2000 notes have circulated in the country.

The three suspects hail from Traditional Authority Kabudula in Lilongwe. 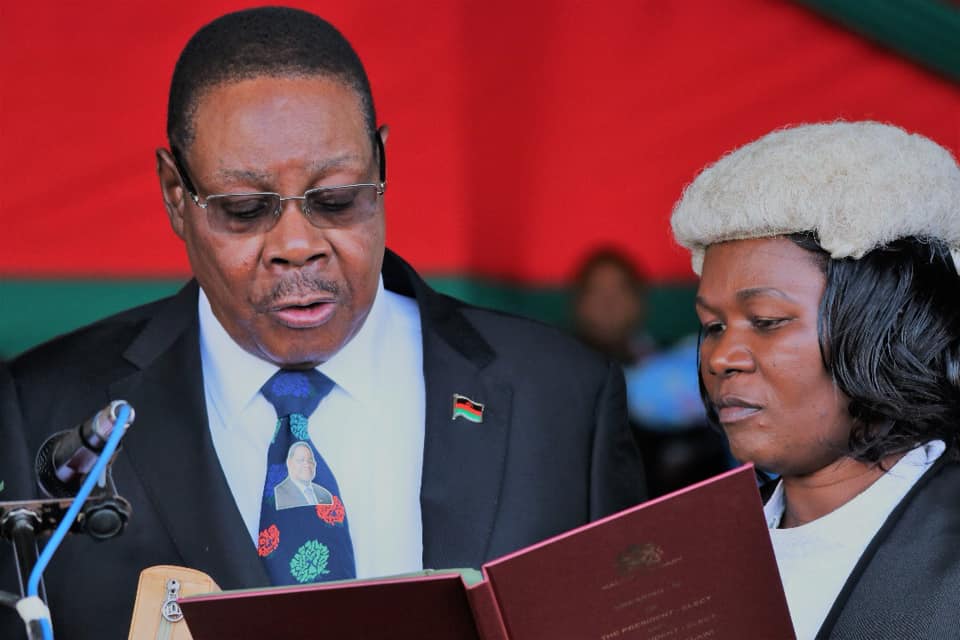 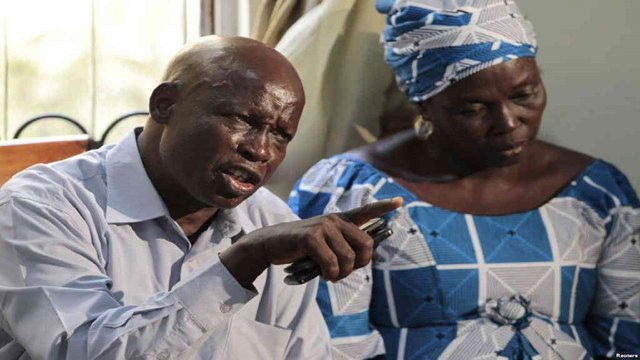 Parents of unsuccessful kids have these 6 things in common 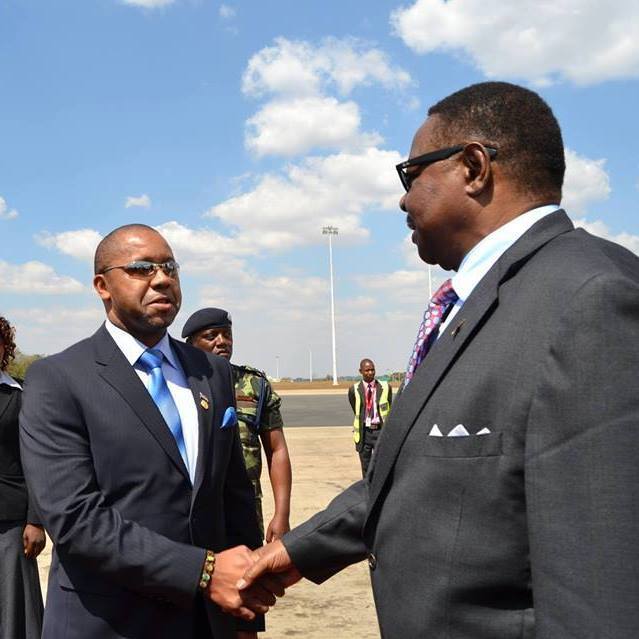