A 27 year old man is reported dead after the vehicle he was travelling in hit a stationary lorry near Kangakundi farm in Ntcheu District.

Police officials have confirmed of the accident which happened on Sunday at around 4pm and the deceased has been identified as Tilinane Njikho.

According to the report, on the said day Njikho was driving motor vehicle registration number NA 9824 Nissan Tiida Ratio from the direction of Balaka heading Blantyre.

‚ÄúFollowing the impact, the driver Mr. Tilinane Njikho sustained deep cut on the forehead and fracture on the right shoulder and died on the way to Balaka District Hospital,‚Äù reads in part the report.

According to the report, the driver‚Äôs vehicle got extensively damaged whilst VZW 818 GP Nissan Lorry got its rear bumper and door depressed.

Meanwhile the body of the deceased is currently at Balaka District Hospital. 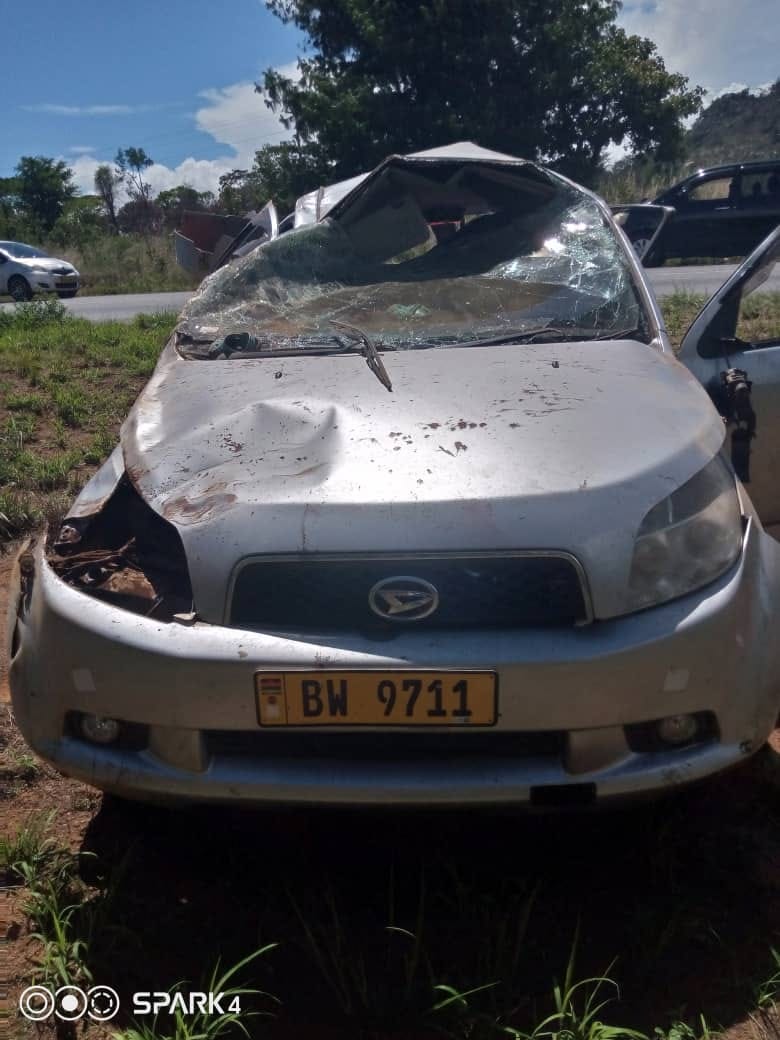 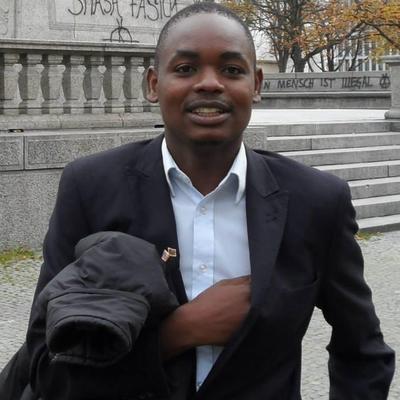 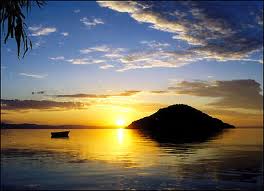