A New Zimbabwe.com report quoted government sources as saying that Mnangagwa had travelled for what had become “regular checks” since his alleged poisoning last year.

One of the sources said, however, that the president was “not in danger”.

“He will go to South Africa on Sunday and is back in the country on Monday for medical check-ups. After the poisoning last year, his doctors advised he should continue to be checked regularly until he is in the clear. Itās not that he is in any danger but they want to continue checking for traces of the poison,” said a high level source.

Mnangagwa was in August last year airlifted to South Africa, following reports that he was “poisoned” at a rally in Gwanda.

South African doctors who performed a minor surgery on the then vice president reportedly said that they “detected traces of palladium poison which had partly damaged part of his liver”. 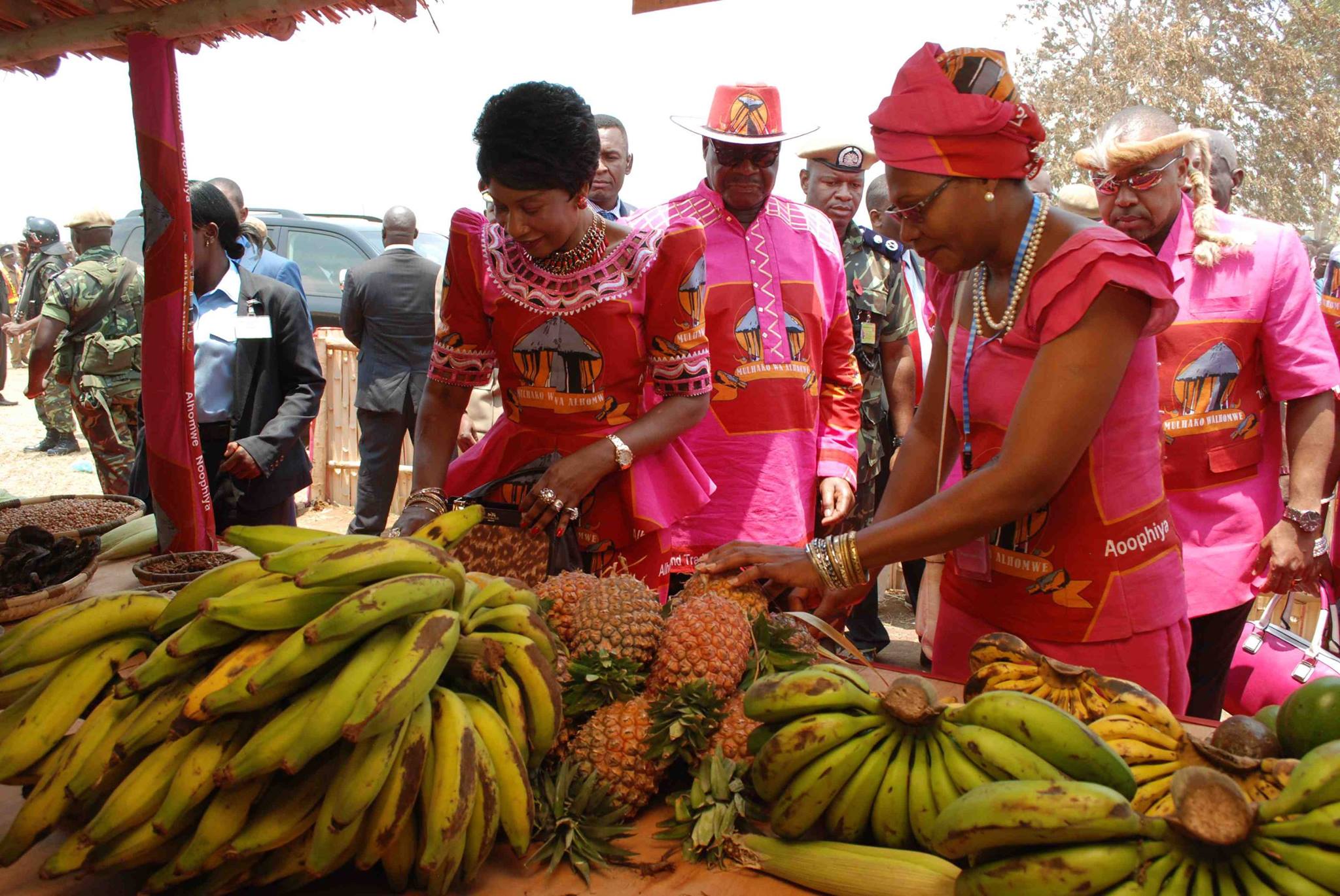 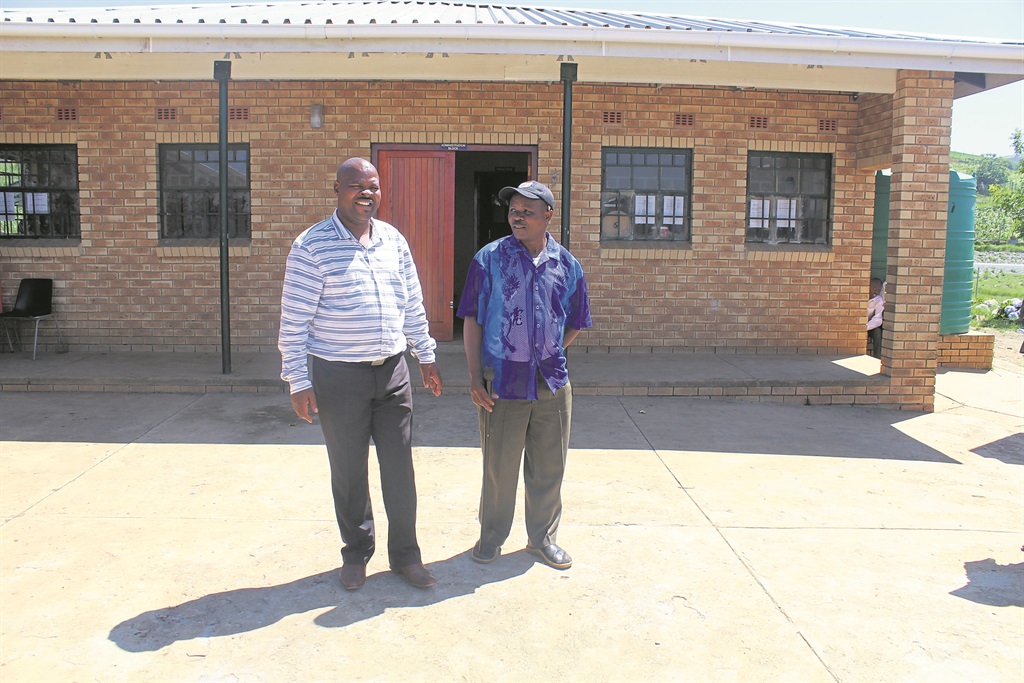 Ex-minister caught with pants down in Mphwiyo shooting