Nkhunga First Grade Magistrate Court in Nkhotakota has sentenced a bus driver and fined him K200,000 or spend one year in jail for being found in possession of Indian hemp.

State Prosecutor Inspector, Wills Asib told a jam packed court at Nkhunga that on May 20, 2018 that Officers at Nkhunga Police were tipped that a Volvo Bus registration number MH 2194 which was being driven by Mr. Leonard Lawrence had carried bagsĀ of Indian hemp locally known as Chamba

āThe law enforcers intercepted the said bus at Dwangwa bus depot and after a search was made inside the bus, three 50kgs bags and eight sealed packets of Indian hemp were found. This prompted the police to seize the stuff and arrest the driver,ā he told the court.

Lawrence pleaded guilty to the charge of being found in possession with Indian hemp which contravenes section 19 as read with regulation 6 of the Dangerous Drugs Act.

In mitigation, the 52-year-old, Lawrence asked for forgiveness from the court citing his old age, the children he looks after and that he was a first offender.

He noted that the stateās submissions had asked the court to mete custodial sentence for Lawrence to deter other from being falling trap in the same acts.

Buleya said the convict deserved stiffer sentence to act as a deterrent to other people who act as drivers yet in real sense, they are drug traffickers.

Lawrence, who plies his business between Dwangwa and Blantyre, comes from Liwundi Village, Traditional Authority (TA) Sitola in Machinga district 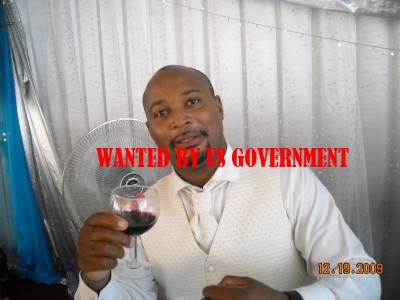 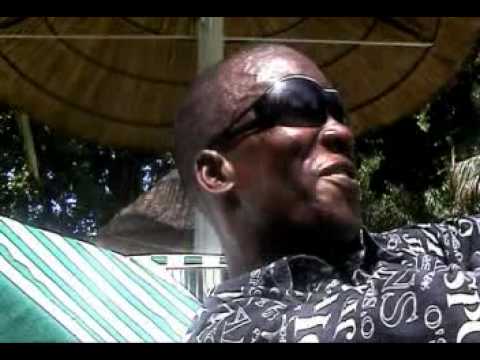 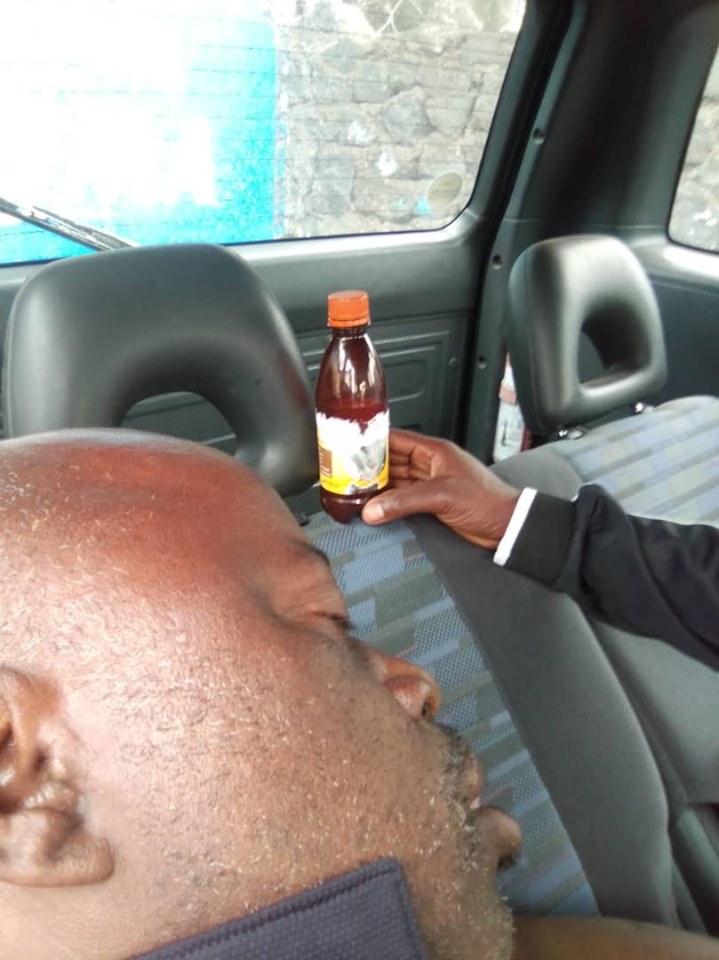