Controversial afro-pop singer, Dan Lu has responded to his critics after sexual explicit photos which were alleged to be his surfaced online.

In a song titled Daily which has been released on Monday through Malawi-music.com, Dan Lu is heard asking the almighty lord to guide and protect him from his enemies as they always try to come up with a false story with an aim to tarnish his image.

In the second verse of the song, the singer visualizes seeing his enemies excited after hearing the news that he is no more.

According to unconfirmed reports which FaceOfMalawi reporter had seen online Wednesday last week, Â the dirt photos were leaked by unidentified woman whom the singer bonked and did not sort her payment.

The unconfirmed reports further indicated that the unidentified woman then leaked the screenshots she took from the randy video call after she was angry with the singerâ€™s resistance to settle his payment.

Woman Found Breathing in Mortuary after Being Declared Dead 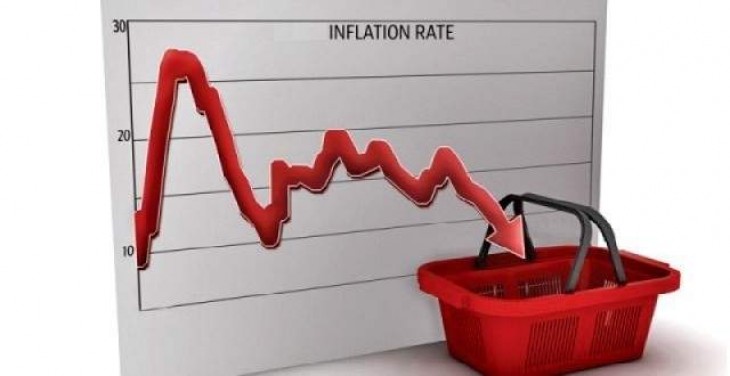