A man in South Africa has reportedly married a dead woman whom he intended to tie a not with a few days before she died.

On Sunday, 63-year-old Gamelihle Dlungwane married his dead school sweetheart and a mother of his three children in a traditional ceremony in the rural village of Gunjini in Durban.

The couple had been dating since high school and was set to get married on June 24‚Äö when Khuzwayo‚Äö 63‚Äö died last Sunday‚Äö of complications relating to her diabetic condition.

Heartbroken by her death‚Äö Dlungwane felt compelled to give his wife the wedding she had dreamed of.

“She had dreamed about her wedding day for years. Before she died‚Äö she had asked for a wedding ring and for a veil to wear with her traditional outfit. I gave her those two things so I think she’s at peace‚Äö” Dlungwane said.

He said while he lived with Khuzwayo for over 20 years and had three children‚Äö he hadn’t proposed to her until she became ill. Two of the children have died and they have three grandchildren.

“I have known for over 20-years that she was the one for me and I wasn’t going to let her death stop me from making her my wife‚Äö” he added.

“I prayed and asked God to wipe my tears‚Äö so that I don’t cry in front of people on the day. He answered my prayers because on the big day I was excited to finally marry her.”

On Sunday‚Äö hundreds of friends and family watched as Dlungwane danced‚Äö in his traditional Zulu attire‚Äö in front off his wife’s coffin.

During the ceremony it was Khuzwayo’s younger sister‚Äö Ntokozo Khuzwayo‚Äö who danced in the place of her sister and performed the duties of bride during the traditional wedding.

“My older sister had always told me that I would be the one to dance for her on her wedding day because her leg had been amputated. I didn’t think I would be dancing next to her coffin when the day came‚Äö” said Khuzwayo.

Still saddened by her sister‚Äôs death Ntokozo said the wedding ceremony was what the family needed to overcome Khuzwayo‚Äôs sudden death.

‚ÄúWe had all been really down when she died but what my brother-in-law did for my sister lifted our family‚Äôs spirits and I know my sister is happy about this.‚Äù

According to Zulu tradition‚Äö when the wife dies the husband can take on one of her sisters as a bride.

Although Dlungwane is for the idea of taking Ntokozo as a bride‚Äö Ntokozo is not as thrilled about the idea.

‚ÄúHe will always be my brother-in-law and like a friend to me‚Äö but I have no intention to marry him‚Äö‚Äù said a giggling Ntokozo. 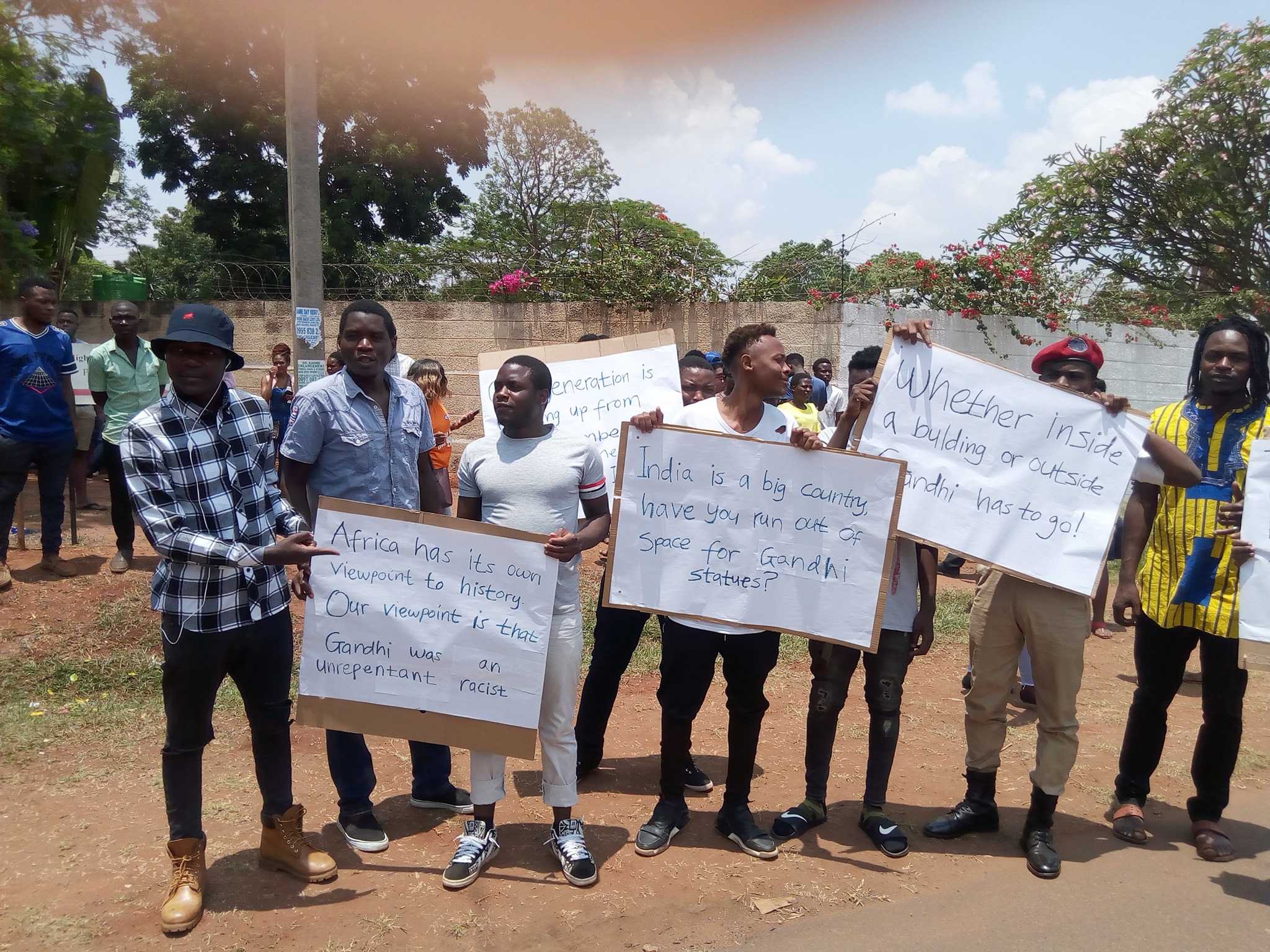 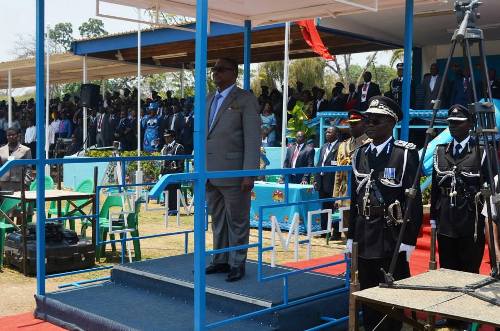