Four pupils have died and several others sustained various injuries after a school block collapsed on them in Zomba district.

According to reports, the incident is said to have happened in the morning hours of Wednesday, 6th June 2018.

During the time of the incident, the pupils at Nantchengwa School in Chikomwe zone had already started with their lessons when suddenly a block of their class fell on them.

It has been reported that heavy winds pulled the shelter and the structure which was poorly built failed to withstand the pressure hence collapsing.

Those who sustained injuries were admitted at Zomba Central hospital while others were taken to Mayaka Health Center.

Nantchengwa School is about 60 km from Zomba city. 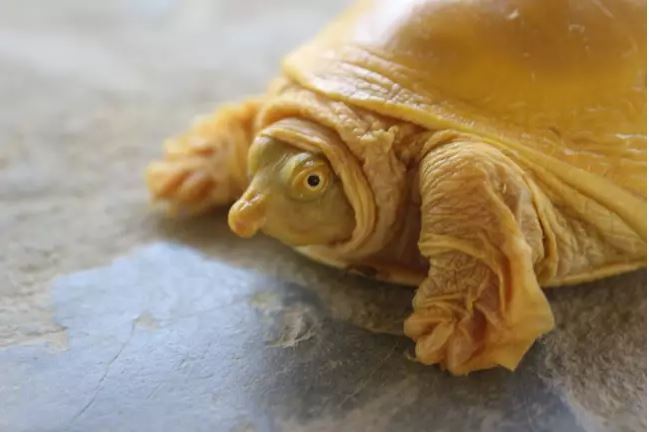 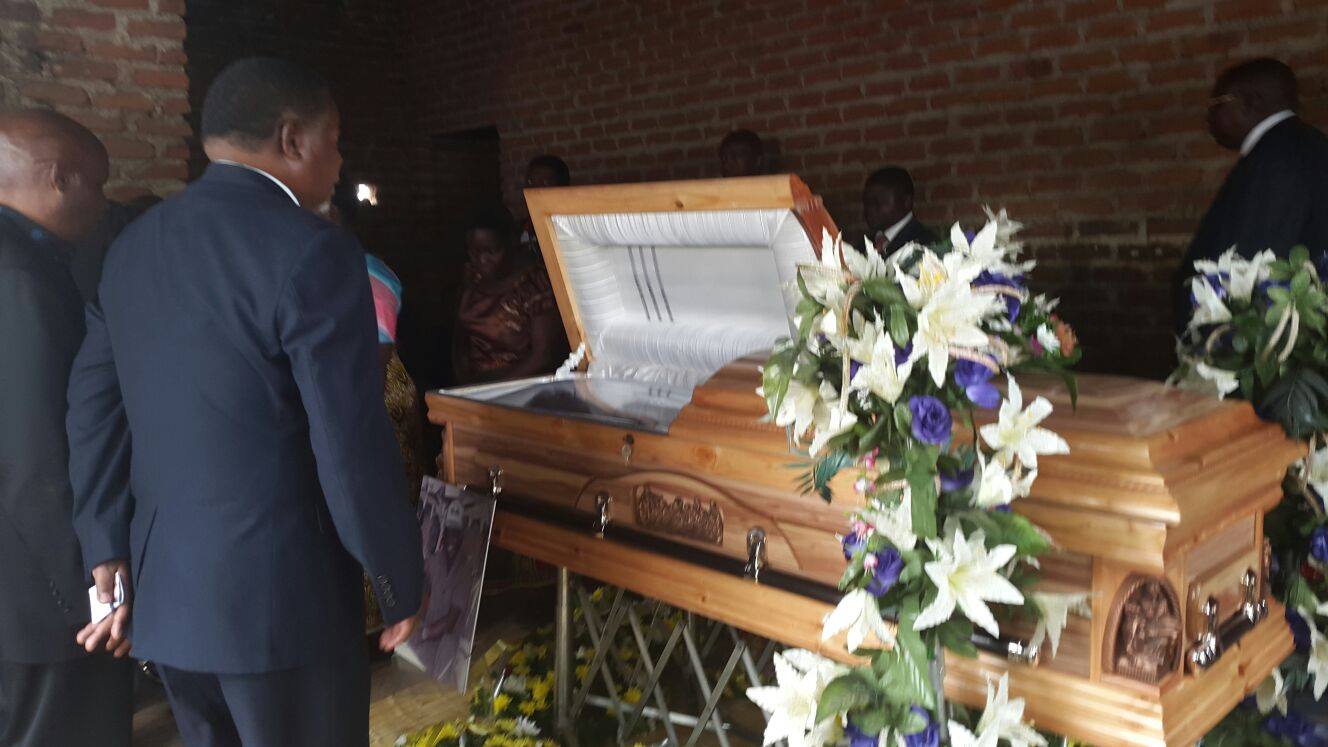