The First Grade Magistrate Court in Nkhatabay has sentenced a 32-year-old woman to four years in prison for wounding fellow woman over a man.

Nkhatabay police public relations officer Cecilia Mfune identified the convict as Grace Manda and the victim as 30-year-old Tabitha Banda who hails from Nchingalombo village in the area of traditional authority Kabunduli in Nkhatabay.

The court heard through the state prosecutor, Sergeant Keston Chiona that the accused committed the offence on the night of March, 7 at Kavuzi Trading centre in the district.

The prosecutor said during that time, the victim was on her way to buy candles since there was black out. While on the way she met Manda standing along the road with her husband. When the victim asked Manda what she was doing with her husband, a quarrel that ended into a fight erupted.

Following that, the accused bit the victimŌĆÖs finger such that medical personnel had to completely cut it off during treatment as it was badly damaged.

Appearing in court, Manda denied the charge of causing grievous harm prompting the prosecutor to parade two witnesses who testified against him.

Passing the judgment, his worship Macson Phiri said what the accused did was so inhuman. He completed the case by slapping her with a jail term of four years.

Manda hails from Tembwe village in the area of traditional authority Kabunduli in Nkhatabay district.

Baby found dead with private parts chopped off in Chikwawa 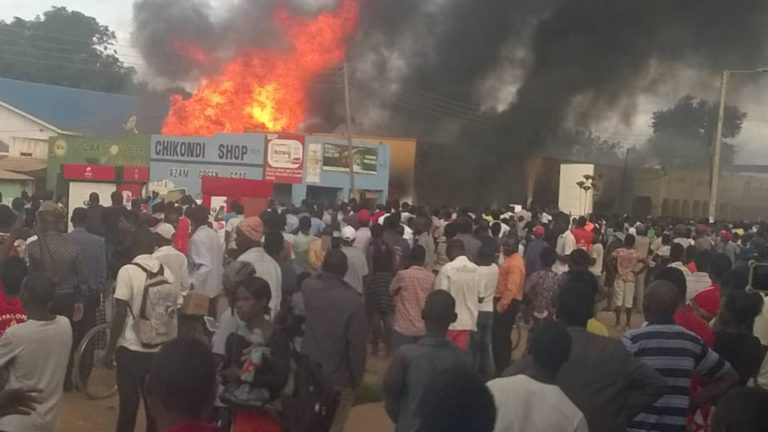