Manson Mbunge a researcher for Umodzi Party said that more people are interested in joining the party because of the sounding policies of its leadership.

He said this is because the party has no bad record and its leader Professor John Chisi he does not oppose anything against government as other opposition leaders does because government is for every Malawian regardless of political affiliation.

‚ÄúMost of the people that were interviewed in some districts in the south said they are tired with other political parties because their system is the same and they said they need change,‚Äù he said.

Mbunge said the people want the UP leader because he has taught many Malawians as a doctor; he left a good job in the United Kingdom to serve his own country which shows a spirit of patriotism.

‚ÄúThe other reason is because he has the welfare of people at heart and he has no bad record unlike other politicians a thing that makes people believes that the party can win next year‚Äôs polls,‚Äù he said.

Concurring with Mbunge Mleto Mbukwa a member for the party said according to the research which he has conducted in Nsanje, Chikwawa, Zomba and Blantyre he said people need a new party with new vision not old parties.

He said the people said this because people are just fighting for leadership in other parties and they feel that if they vote them into power they will be just doing the very same things.

‚ÄúPeople want to start new things and they want to vote for a new party that has new ideas and vision for the country to move forward,‚Äù he said.

Opposition UP is little by little getting stronger as the country draw closer to 2019 polls and it is expected to have some ward councilors and Members of Parliament for the first time. 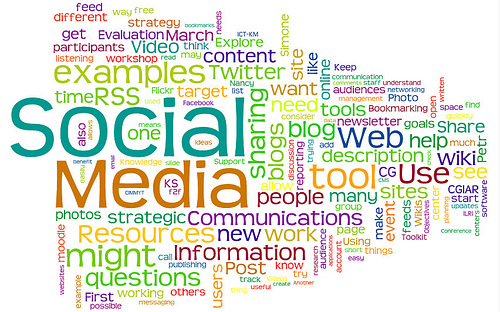 The impact of social media on Malawi youths