The African National Congress has confirmed that its member of Parliament Sibusiso Radebe was shot dead in Roodepoort, Gauteng on Tuesday night.

“It did happen… we are sending a statement now,” ANC chief whip Jackson Mthembu told News24 on Wednesday morning.

Brigadier Mathapelo Peters said police were searching for two people for the 40-year-old politician’s murder. The incident happened at around 19:30 on Tuesday.

“Preliminary reports indicate that the deceased was with another person in a vehicle parked in Carbon Street, Lindhaven when two suspects allegedly approached the vehicle and opened fire, fatally wounding the deceased, while his companion managed to escape uninjured,” she said.

“The suspects then reportedly made off in a Ford Fiesta, dark in colour, with unknown registration.”

The motive is still unknown. 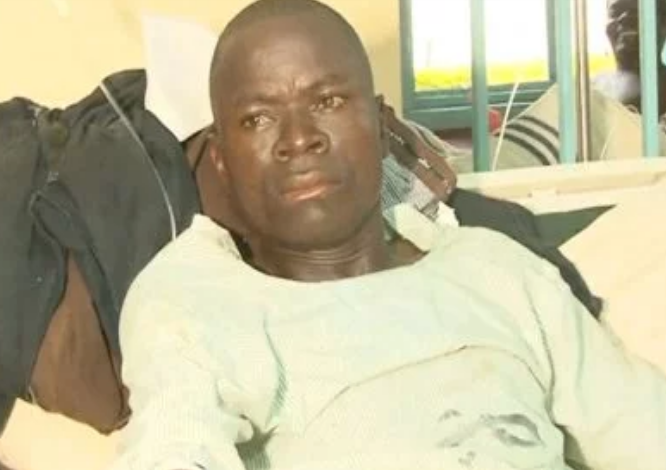 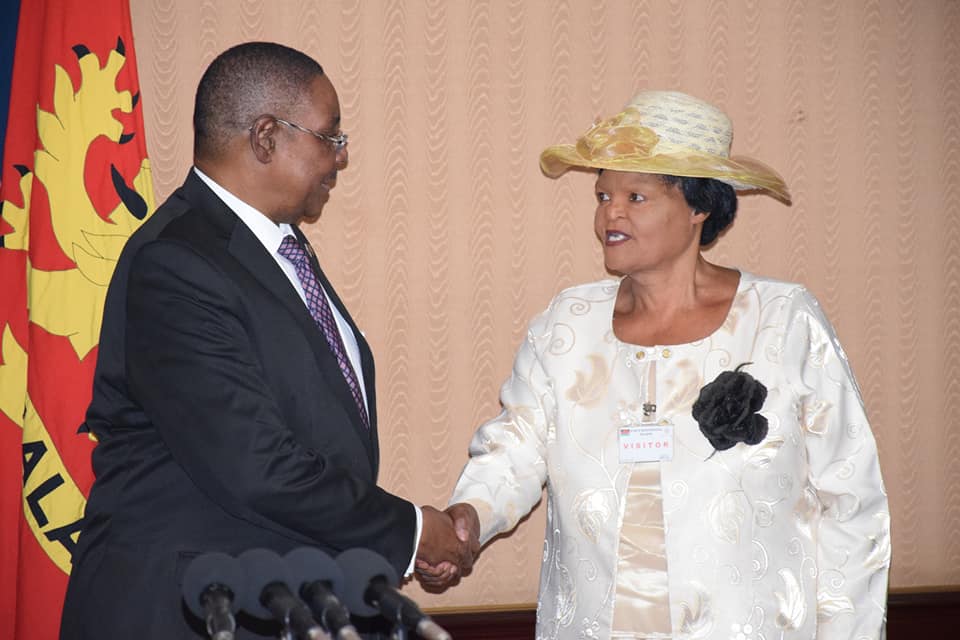 Human head found along the road in Kasungu