Battle for positions in the ruling Democratic Progressive Party (DPP) ahead of the national convention scheduled for July 1 to 3 has reached a boiling point following the announcement by Zomba Central aspiring Member of Parliament (MP) Yunus Mussa that he will contest as Vice President for Eastern Region.

The development means Mussa will face the incumbent Vice President for the region Bright Msaka who is also Minister of Education Science and Technology.

Speaking in an interview with Daily Times Newspaper of June 21, 2018 Mussa said people from the region have been asking him to contest on the position.

‚ÄúYes I will contest as Vice President for the region and am confident that I will reclaim the position,‚Äù Mussa was quoted as saying.

Msaka replaced Mussa after the latter lost his seat during the May 2014 Tripartite Elections.

In a related development, former People’s Party (PP) spokesperson Ken Msonda who recently joined the ruling DPP has expressed interest to contest as Publicity Secretary for the north.

Meanwhile chairman of the convention Nicholas Dausi who also Minister of Information and Communications Technology has said the convention will be competitive. 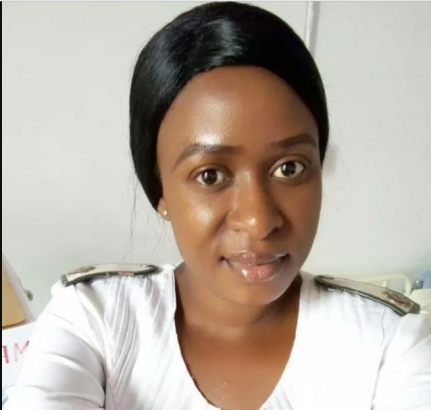 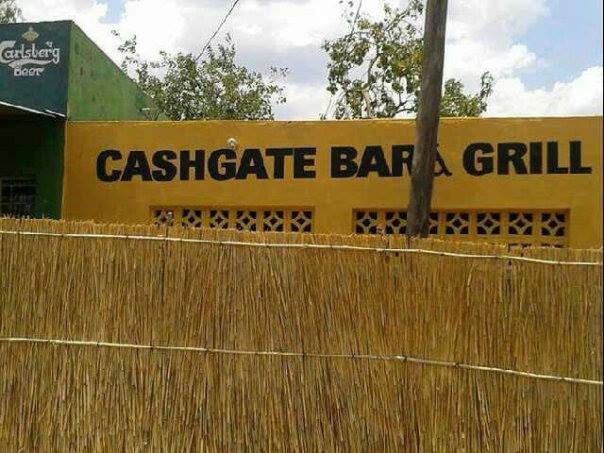