The Malawi Police Service (MPS) has issued an apologetic statement over the brutal attacks of two reporters from Zodiak Broadcasting Station (ZBS) last week in Mzuzu.

The two reporters namely; Msase Cheyo and Towera Kumwenda were beaten up by police in Mzuzu while covering the riots between the law enforcers and vendors plying trade in authorized places in the city.

According to information at hand, close to 30 police officers descended on the two helpless reporters accusing them of not obtaining clearance from the law enforcers to cover the said riots which was not true.

The two reporters sustained minor injuries and were treated as outpatients at Mzuzu Health Centre.

The news attracted strong condemnation from all corners with many people including Civil Society Organisations (CSOs), criticizing the law enforcers over the barbaric attack.

Ndanga said her body will investigate the matter.

Speaking in an interview National Police Spokesperson James Kadadzera apologized to the media over the attack.

According to Kadadzera, the police officers behind the violent attack have been identified and they will face disciplinary action soon.

Kadadzera has since urged the media in the country to closely work with the law enforces. 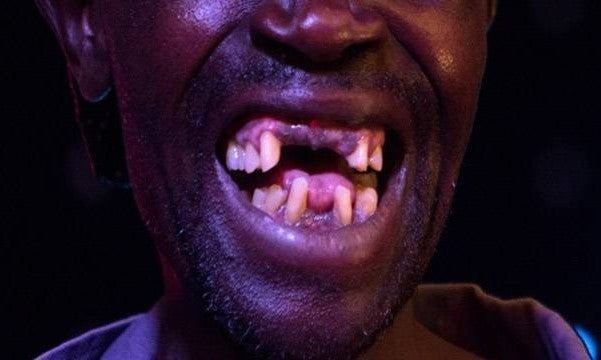 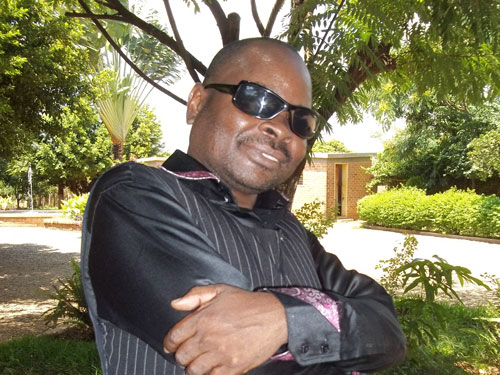