Motorcycle taxi operator is battling for his life at Kamuzu Central Hospital (KCH) in the capital Lilongwe after being attacked by clients in Dedza District.

According to Kabango, the unknown thugs on Monday evening approached the victim and asked him to offer them a lift to a place called Chiluzi in the district and he agreed.

ŌĆ£While on their way around Chongoni Forest, one of the clients asked the taxi operator to stop so that he can greet his friend who was just a stone throw and he complied with plea,ŌĆØ said Kabango.

Kabango said the two clients took advantage of this and attacked him and went away with the motorcycle.

The victim sustains serious injuries from the attack and was rushed to Dedza District Hospital. He was later referred to Kamuzu Central Hospital.

Meanwhile police are yet to arrests the culprits. 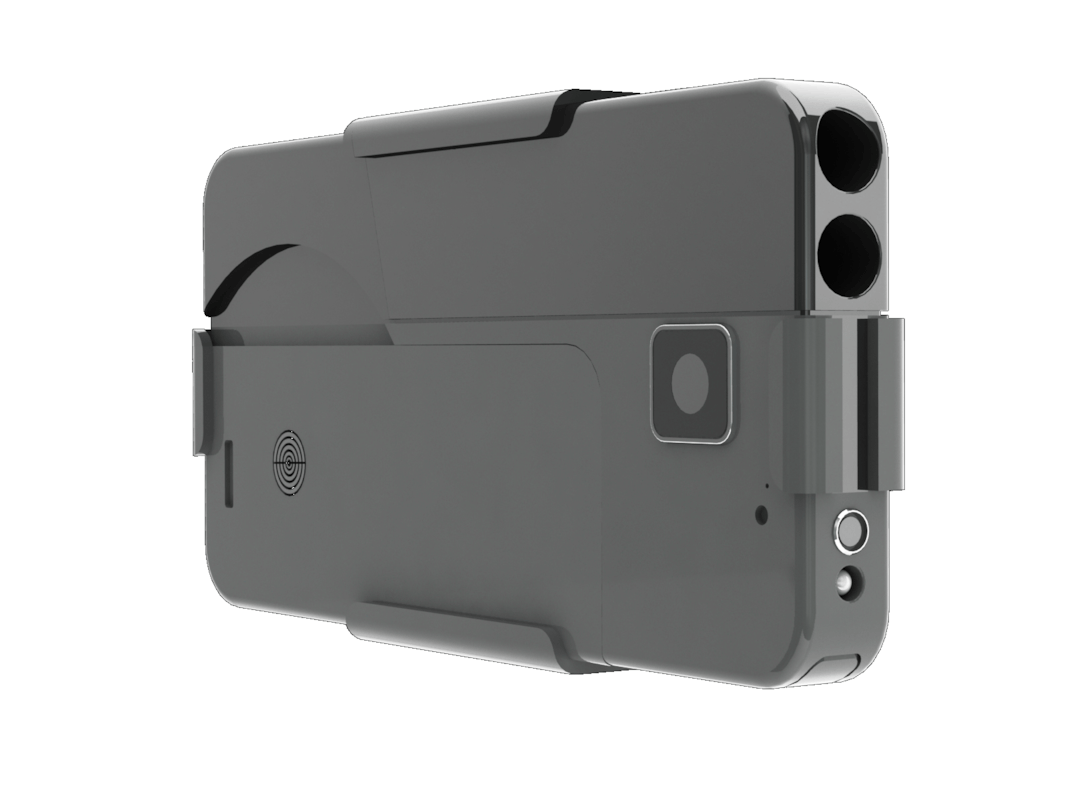 Technology Going Far: US Manufacturering Company Has Designed A Gun That Looks Like An Iphone, 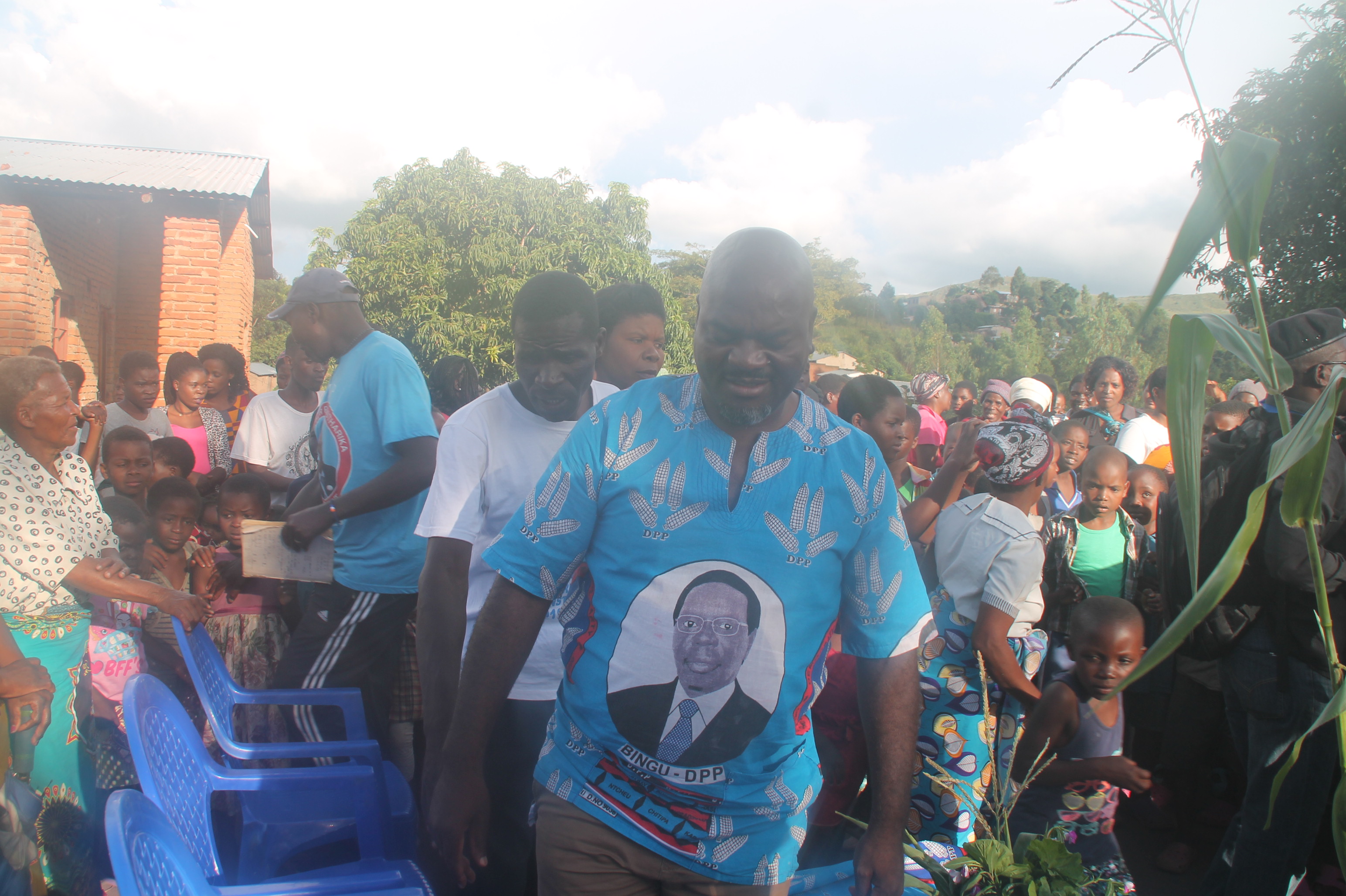