President Professor Arthur Peter Mutharika has hit back at critics that his presidential bid is not for money, saying he only receive 40 percent of his MK2.7 million monthly salary.

Mutharika said this on Tuesday at Comesa Hall in Blantyre when accepting to run for Presidency in the forthcoming tripartite election on Democratic Progressive Party (DPP) ticket.

ŌĆ£You can go and ask the Treasury, out of the MK2.7 million monthly salary entitlement, I take only 40 percent and the rest is returned to Treasury,ŌĆØ said the visibly angry Mutharika.

He said he is in high office because he wants to serve the people of Malawi.

Turning to the convention, Mutharika described the DPP convention as the most open and transparent convention that he has ever witnessed.

The Malawi leader thanked all the delegates to the convention and those that competed for different positions and asked them to work hard to strengthen the party for the development of the country. 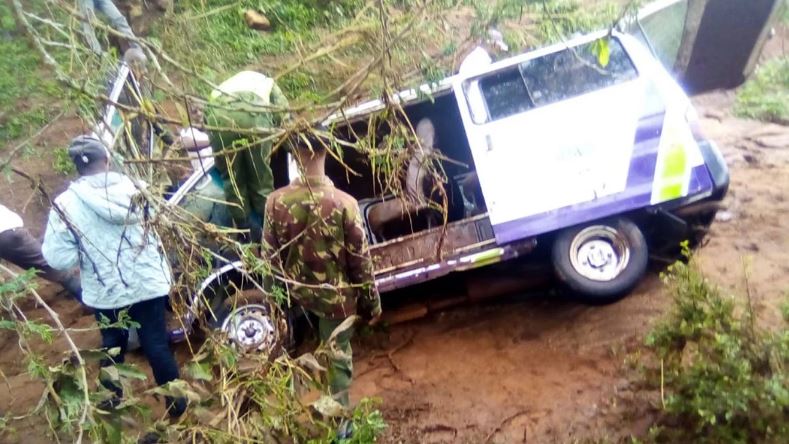