July 4, 2018
NASA’s mission to create a quiet supersonic aircraft that could revolutionize air travel has moved a step closer with plans for tests over Texas. 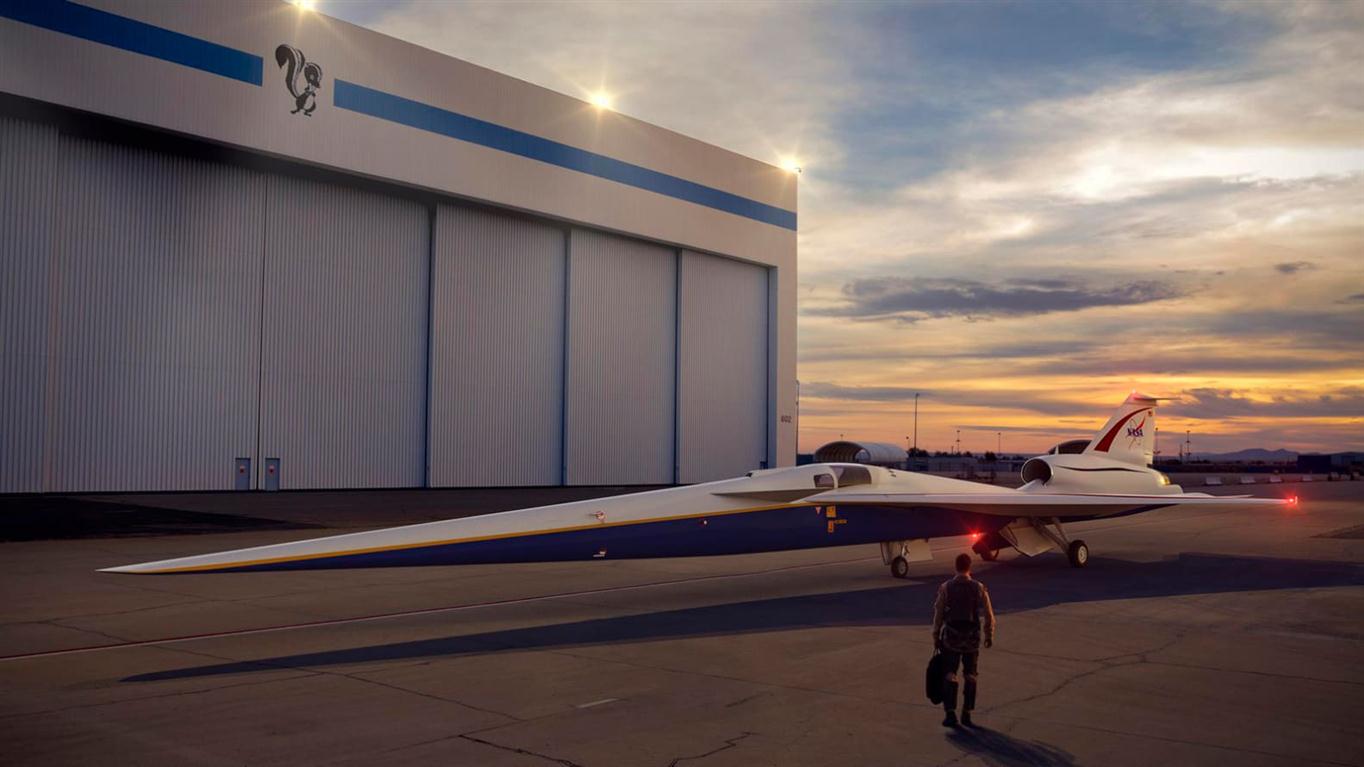 The space agency has announced it will publicly demonstrate its technology near the coastal resort city of Galveston to ensure that its prototype really will be barely audible when it crosses the sound barrier. 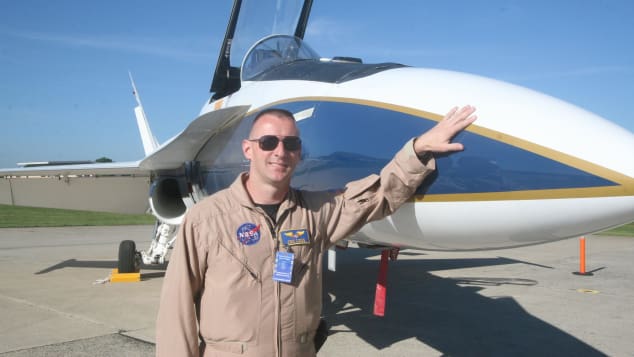 Creating a supersonic aircraft that doesn’t produce sonic booms would be a game-changer for aviation. Before being taken out of service, Concorde’s speed was restricted over certain land routes because of disruptive sound waves.
If NASA’s experimental project — formerly known as the X-plane or “Low-Flight Flight Demonstrator” but recently renamed X-59 QueSST — works, it should help make supersonic flight more economical.
From November, NASA will use supersonic F/A-18 Hornet jets over Galveston to mimic the sonic profile of the X-59 while a group of around 500 residents document the noise levels — if there are any.
By performing dives at the speed of sound, the jets will produce two types of sonic boom in order to truly determine the sound they produce on the ground.
According to NASA, Galveston was chosen as the testing area as it’s located near the Gulf of Mexico, allowing the fighter jets keep louder sonic booms out to sea, while hurling quieter sonic “thumps” into the city.
NASA recently awarded Lockheed Martin a $247.5 million contract to build the highly anticipated aircraft.
The secret to the plane’s noise-reducing ability is its uniquely shaped structure, designed so that supersonic shockwaves don’t build up into powerful sonic booms.
“With the X-59 you’re still going to have multiple shockwaves because of the wings on the aircraft that create lift and the volume of the plane,” says Ed Haering, an aerospace engineer at NASA’s Armstrong Flight Research Center. “But the airplane’s shape is carefully tailored such that those shockwaves do not combine.
“Instead of getting a loud boom-boom, you’re going to get at least two quiet thump-thump sounds, if you even hear them at all. This is why the F/A-18 is so important to us as a tool. While construction continues on the X-59, we can use that diving maneuver to generate quiet sonic thumps over a specific area.”
Concorde successor? 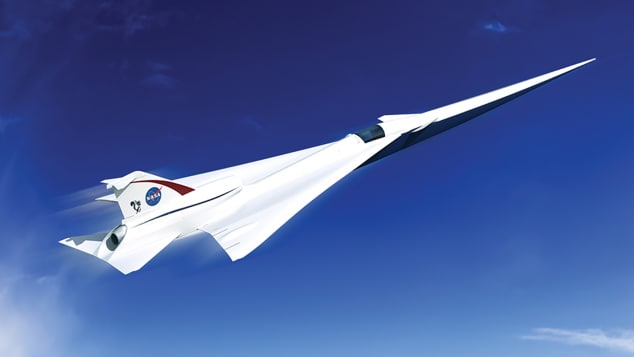 The X-59 is scheduled for delivery by the end of 2021. Once the aircraft has finally been constructed and its noise credentials established, NASA says it’ll carry out test flights over other US towns and gather intelligence from the ground.
The noise problem has dogged aeronautical innovators looking to create a follow-up to the Anglo-French Concorde project since the aircraft retired in 2003. Several attempts to revive supersonic air travel are ongoing.
Japan Airlines invested $10 million into Boom Technologies, a Denver-based start-up that also hopes to revive supersonic air travel in the next decade.
Meanwhile, Spike Aerospace is hoping to test its S-512 Supersonic Jet by the end of 2018.
(Visited 16 times, 1 visits today)
Previous articleMutharika says he only receive 40% of his MK2.7 million monthly salary
Next articleMzungu Apepesa Kamba Kotchula Munthu Wakuda “Kapolo”