A 30-year-old man from rainbow country of South Africa has been jailed for 22 years for raping his biological mother aged 52.

Verulam Magistrate Court heard on Tuesday that the rape occurred in two separate occasions between the year of 2015 and 2016.

It is reported that the convict was living in the same house with his mother in phoenix.

According to DailyNews, on the first incident the convict approached his mother while she was bathing and told her that he wanted to have sex with her.

When the mother refused, the convict booted the bathroom door and started beating her and in the end he managed to rape her.

The mother then reported the ordeal to her relatives who questioned the accused but he denied it.

On the second occasion, in March 2016, the victim was again┬Āalone with the accused at their homestead when he forcefully dragged and raped her, the victim then reported the matter to the police and the accused was then arrested.

In court, the victim was asked why she didnŌĆÖt report the case after the first occasion and she informed the court that she was afraid of her life as her son was violent.

Meanwhile, the convict has been thrown to jail to serve a 22-years jail term. 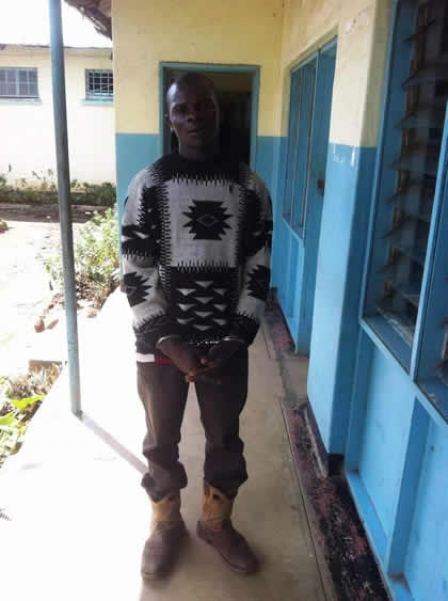 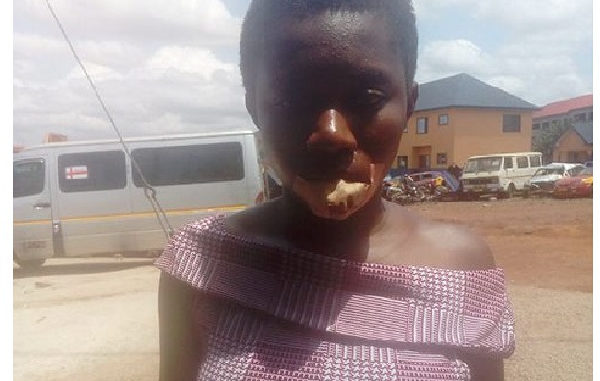