Police in sugarcane growing district of Chikwawa are keeping in custody a man for allegedly stealing sugarcane.

He has been identified as Mtoko Chathamuka who comes from Lauji 2 Village in Traditional Authority Katunga in Chikwawa District.

‚ÄúHe committed the offence on Sunday afternoon. Guards patrolling the field apprehended the suspect with his loot on him,‚Äù said Benjamin.

He continued to say, after being seen by the guards, the suspect was stopped as he was sneaking out of the field hence his arrest.

Meanwhile, the PRO said he will soon answer the charge of theft soon. 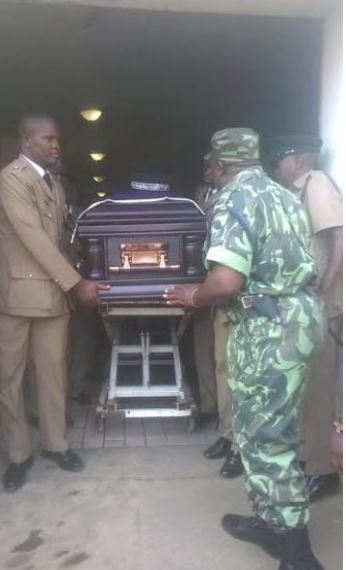 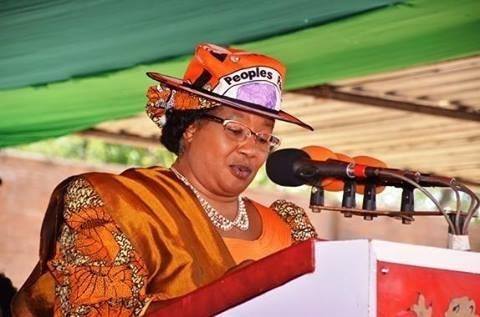