President Prof Arthur Peter Mutharika has dismissed reports that his government would like to purchase a US$51 million Jet saying the reports are false. 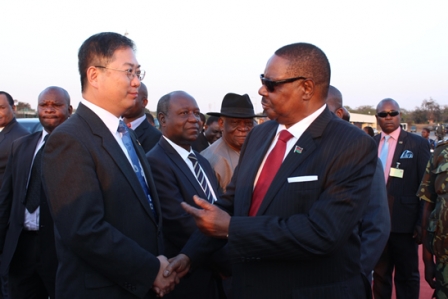 He was speaking in Lilongwe on Sunday on his return from the Republic of South Africa where he attended the BRICS Summit.

He said it is sad to note that Malawians are good at spreading lies and oppressing each other.

Recently, president Mutharika was appointed Global Fund champion whose duty was to raise money for next year’s gathering.

He said it is sad that some individuals went to Geneva and reported that he (Mutharika) should not be entrusted with the Global Fund championship.

ÔÇťTwo individuals by the name of Gift Trapence and Timothy Mtambo are behind this. It is sad that Malawians have reached this level,ÔÇŁ he wondered.

Mutharika said he doesnt care about the Global Fund issue saying he isn’t benefiting anything but rather it is voluntary work.

However, the president said Malawi will benefit a lot from BRICS in terms of infrastructure development and power sector.

Malawi is expected to benefit from the bloc through the New Development Bank from a US$34 billion fund.

Malawi is from next week set to apply to the bank to bankroll infrastructure projects. 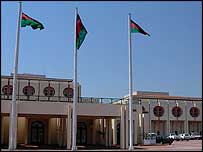 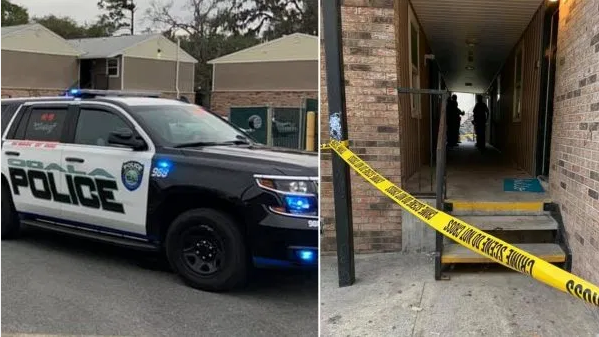 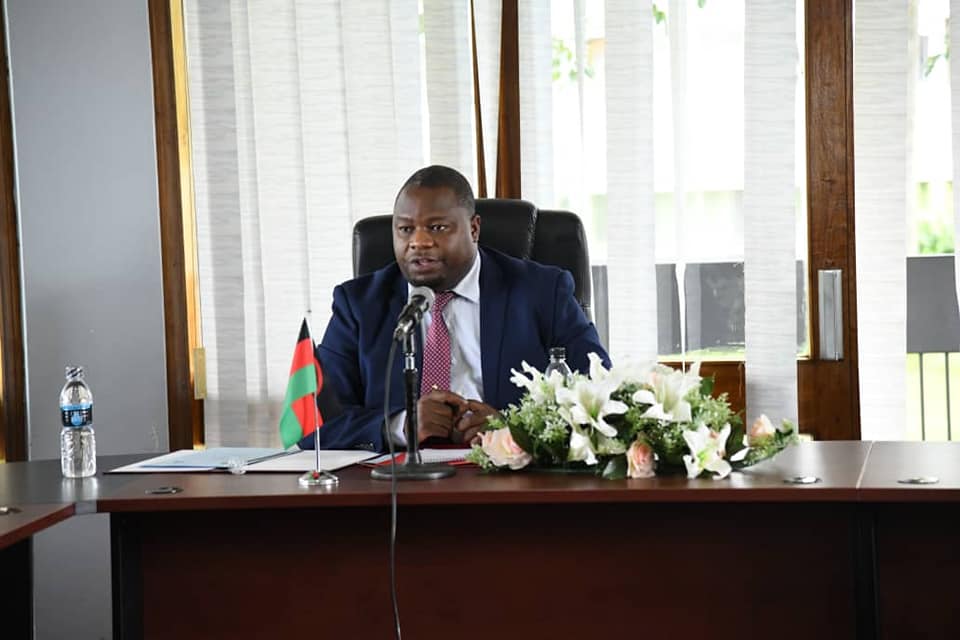