Frank Kaunda, a renowned local artist has scheduled July 20, the day he will be launching his second album called Nanfuko.

Initially, the launch was scheduled to take place on 1st June at Zithere Pano Club in Mangochi but it was postponed as the Muslims were in the holy month of Ramadan.

Speaking during a short chat with Malawi Music Team in the early hours of today, the Nanfuko star confirmed that this time all his fans should be ready as all preparations have been finalized.

ÔÇťEverything has been completely done. Am urging all my fans to come and spend the weekend with me and also support me to accomplish this goal,ÔÇŁ he said while adding that the venue has not changed as announced earlier.

The artist added that the FridayÔÇÖs event will have other supporting acts like Anthony Makondetsa who is also known as Mr Cool, the reggae icons Ma Blacks and others.

This is Frank KaundaÔÇÖs second album as he previously released his debut album called ÔÇťYesu Ali Mwa IneÔÇŁ which did not reach a wider audience and for that reason, the Nanfuko album will have some songs taken from his first album.

ÔÇťI have added in some songs from my first album which did not go very far and that means this album will have 12 tracks with some taken from Yesu Ali Mwa Ine album. The songs were produced by producers like Gaffar, Limbani Chibwana, Yuze Uganda and some others,ÔÇŁ he said. 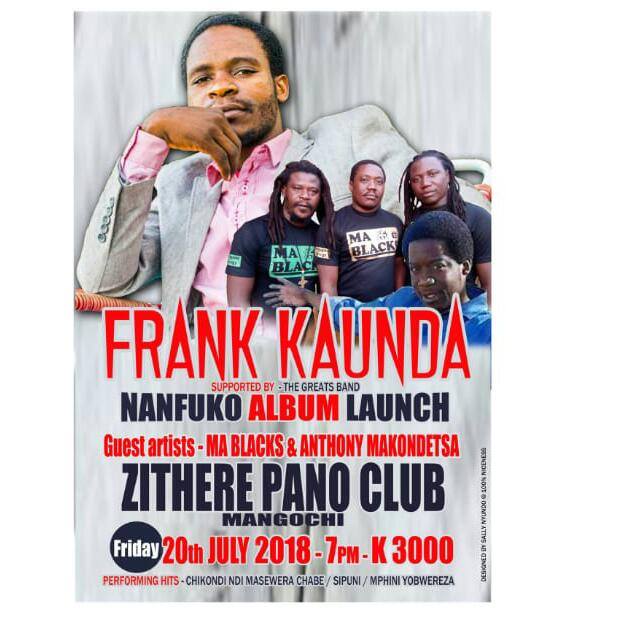 Frank Kaunda took Malawians by storm after releasing some of the above mentioned songs last year.

He had once caused controversy and received backlash from people who think his music delivery is a ÔÇťcopy and pasteÔÇŁ from Skeffa Chimoto but he personally clarifies that Skeffa is just his role model.

You can Watch his Namfuko music video below 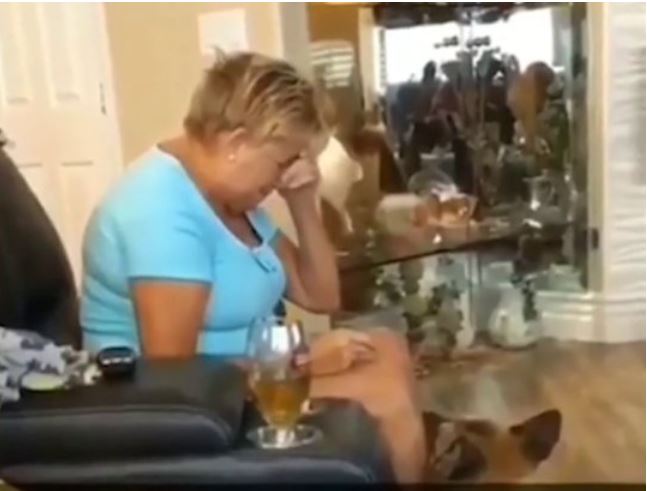 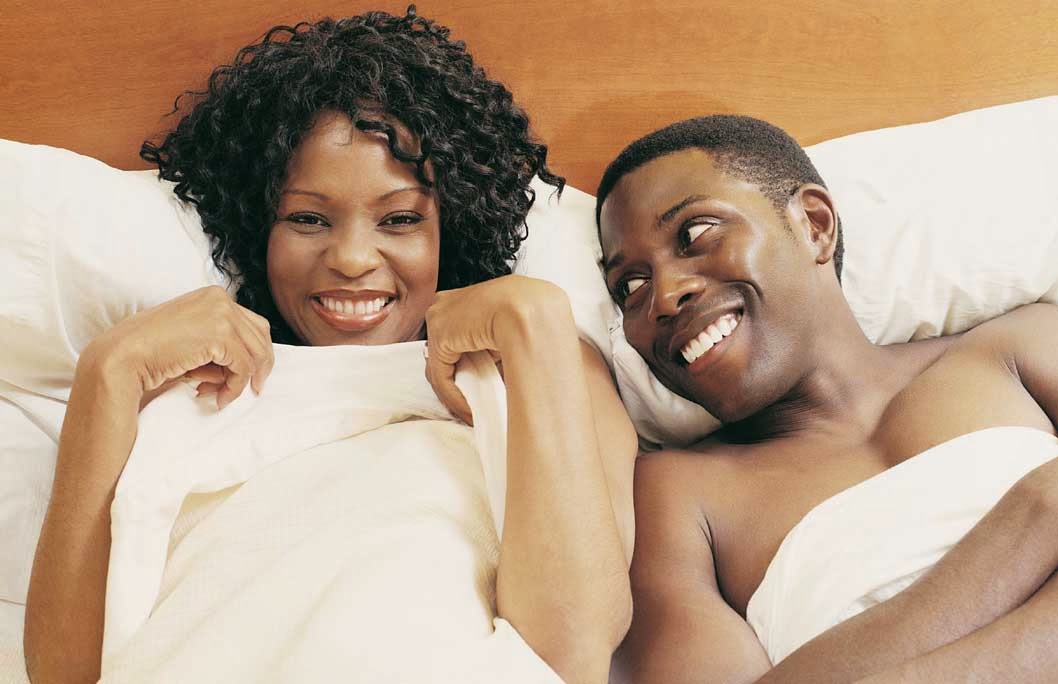