Leader for Umodzi Party (UP), Professor John Chisi has been commended for his zero stands in as far as the fight against corruption is concerned in Malawi.

This has been said by a number of people that were interviewed in the commercial city of Blantyre to hear their views regarding his position on this subject.

Yusuf Moffat, a resident of Mbayani said the UP leader needs to be commended for his zero stands on corruption because development projects are moving at a slow pace because of this malpractice.

He said learners in government schools are learning under the tree because money meant for the construction of school blocks were diverted into the pockets of very few greedy individuals.

ŌĆ£If you visit public hospitals today, you will find that there are no drugs and you are told to buy them at the pharmacies. How many people can afford that? It is we the ordinary people who have nowhere to go that are paying the prize,” he said.

Foster Kadewere, a resident of Machinjiri said government must put strong measures to curb the malpractice because issues related to corruption are refusing to die in the public domain.

He said those in authority should come out Clear and tell Malawians what is it that they are doing to end corruption.

ŌĆ£Stiff penalties should be put in place for those who will be found guilty of stealing public resources because as it is now, they are taking advantage because are given bail which l think in my opinion this is encouraging the bad practice to continue,ŌĆØ he said.

Liney Kaudzu, a resident of Chilomoni share the views of Chisi saying that we must change the system if the battle against corruption is anything to go by.

“Of course corruption is everywhere but here in Malawi has worsened, this is making innocent people to suffer and the country to remain poor,” she said.

ŌĆ£Like others have proposed, organs of the government that fight corruption like the Anti-Corruption Bureau (ACB) they need to be independent, provided with enough funds and there should be no any interference into their operation by anyone,ŌĆØ she said.

Chombe Liva, a resident of Bangwe said this should be a wakeup call to Malawians as we are going closer to elections next year to elect leaders that are not involved or linked to any corrupt charges.

He said we need to change the way we do things and that will only be achieved if we usher in new people with new ideas and good vision for the country. 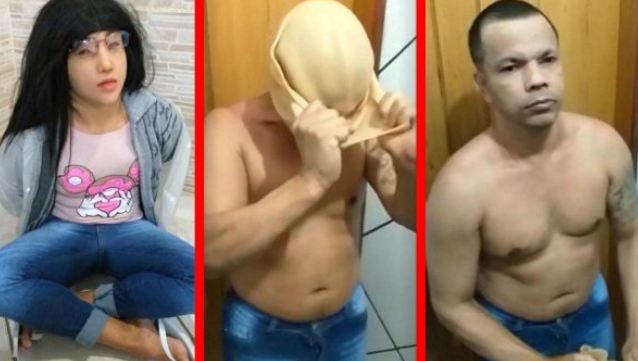 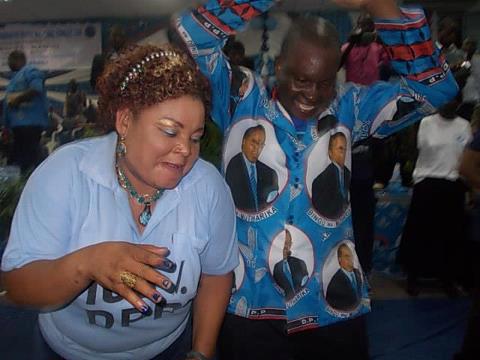