Police in Limbe are keeping in custody a couple for allegedly being found in possession of Indian hemp (chamba) in Namiyango Township in Blantyre.

ŌĆ£Our Criminal Investigations Department (CID) personnel received information that the said couple was in possession of the illicit drug at their house in Namiyango and a follow-up was made which led to the arrest of the two on August 2, 2018,ŌĆØ he explained.

Mussa said Police found and seized the drug while the suspects have since been charged with ŌĆśfound in possession of cannabis sativaŌĆÖ which is contrary to section 19 of Dangerous Drugs Act.

The PRO said that the couple hails from Chimasula Village in the area of Traditional Authority (TA) Njolomole in Ntcheu and are yet to appear before the court of law soon.

Police is commending members of the public for their continuous provision of fruitful information leading to the arrest of culprits. 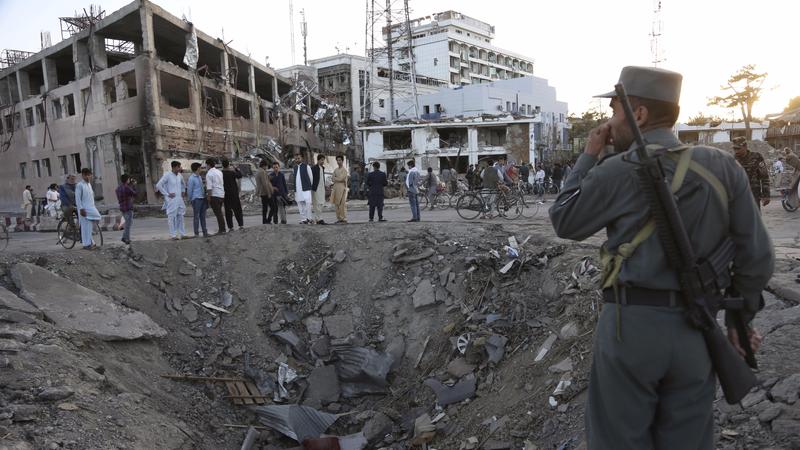 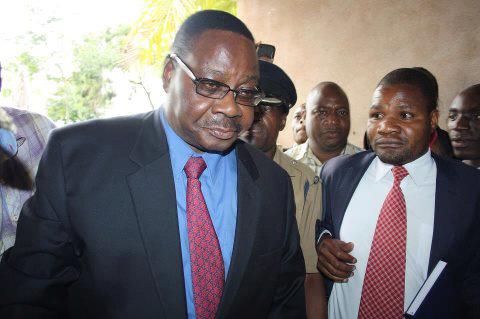