A courageous mother who helped her daughter escape a troubled arranged marriage was found stabbed to death in her kitchen, a court has heard.

Rahman Begum, 46, from Rochdale, Manchester, was found in a pool of blood at her home in Rochdale, hours after she ordered her daughter to ‘go live’ and not ruin her life in an unhappy home.

Her daughter Aysha, 25, had been unhappily married to Muhammad Tafham, 31, who is accused of the murder, a court has been told.

Jurours heard Mrs Begum was discovered by a relative lying on her kitchen floor at lunchtime on February 7 this year.

The mother-of-five had blood around her with a knife in her hand and was pronounced dead at the scene when paramedics arrived.

A post-mortem examination found she had suffered three major stab wounds to the front of her body and one that had passed through her breast bone and right through her heart.

Her daughter, Aysha, 25, had been told by her mother ‘don’t ruin your life, go live it’ after she sought advice.

Aysha had entered into an arranged marriage in Pakistan with Tafham, a cousin on her father’s side, who joined her in the UK in September 2016.

The court heard the couple needed to live together for three years so dairy worker Tafham could stay in the country but the pair constantly argued and eventually Aysha asked him for a divorce, which he refused.

The day before she was found dead Mrs Begum helped trick the defendant into leaving their home in Clement Royds Street while Aysha returned with her boyfriend to pack her bags. 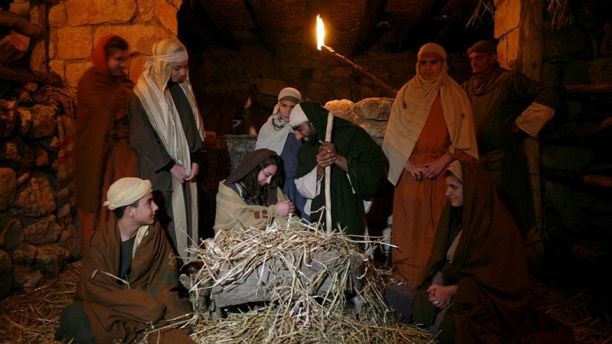