A 57-year-old man in Rumphi has died after committing suicide.

The deceased has been identified as Jonah Botha of Dongolani Village in the area of Traditional Authority Chikulamayembe in Rumphi.

Police investigations revealed that the deceased had marital misunderstandings with his wife. Few days later the wife got married to another man in the same area.

The deceased tried to negotiate with his wife for reconciliation but this did not yield anything, later on August 20, 2018, the deceased was found hanging dead in a tree in the near forest in same village.

Incident was reported to police and visited the scene accompanied by medical personnel who confirmed that death as due to Â tightening of the rope.

Police are appealing general public to seek advice from relevant institutions and organisations such as Police Victim Support Unit (VSU), Church, Traditional leaders, elders, courts and marriage counselors whenever there is misunderstandings in families. 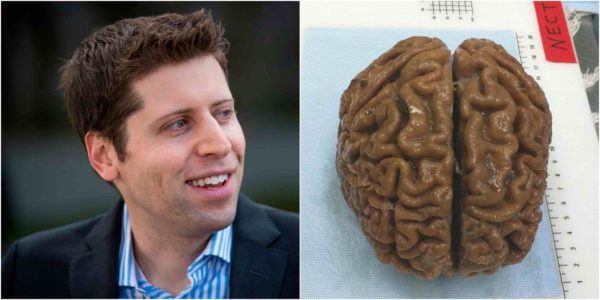 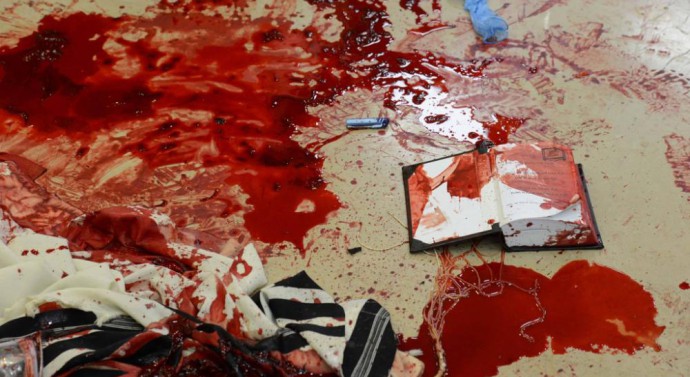