An ongoing Ebola outbreak is spreading across the Democratic Republic of Congo’s North Kivu province, and it has health officials gravely concerned due to conflict in the area along with other factors.

The country’s¬†Ministry of Health¬†announced Monday that 57 cases of hemorrhagic fever have been reported in the region: 30 confirmed and 27 probable.¬†The outbreak has left 41 people dead, according to the¬†World Health Organization.

WHO Director-General¬†Dr. Tedros Adhanom Ghebreyesus visited¬†the city of Beni and the Mangina area in North Kivu. Mangina, which is about 30 kilometers or 19 miles from Beni, sits at the¬†epicenter of the outbreak.

“What makes actually the outbreak in eastern DRC or northern Kivu more dangerous is, there is a security challenge. There is active conflict in that area. Since January, there were 120 violent incidences,” he said.
North Kivu is among Congo’s most populated provinces, with 8 million inhabitants, according to WHO and the United Nations. Its capital is the city of Goma. The region has been experiencing intense insecurity and a worsening humanitarian crisis, with over 1 million internally displaced people and a continuous outflow of refugees to neighboring countries, including Uganda, Burundi and Tanzania.
(Visited 6 times, 1 visits today)
0
Subscribe to our Youtube Channel :
Tag: Dr. Tedros Adhanom Ghebreyesus 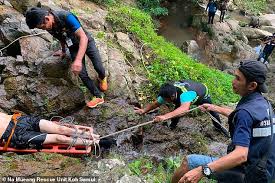 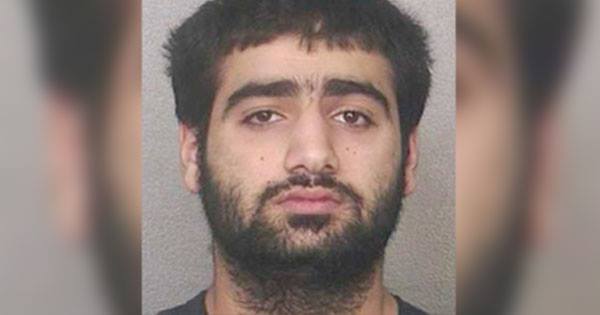 Pakistan Man Sentenced to Death for Farting During Ramadan