Two Masters Security guards have been apprehended after they were found stealing fuel at Catholic Institute (CI) in Blantyre.

“The two who were assigned to provide security at an Airtel Tower located at Catholic Institute in the city stole at least sixty (60) litres of diesel from the generator at the tower.

And as the were trying to make away with the diesel at around 02:30 am on Thursday September 6, 2018 members of the neighborhood watch arrested the two and handed them over to Manase Police Unit.” Augustus Nkhwazi Blantyre Police Public Relations Officer said.

They have since been charged with Theft by Servant contravening section 286 of the Penal Code.

They will appear before court on Thursday 6th September to answer the charges. 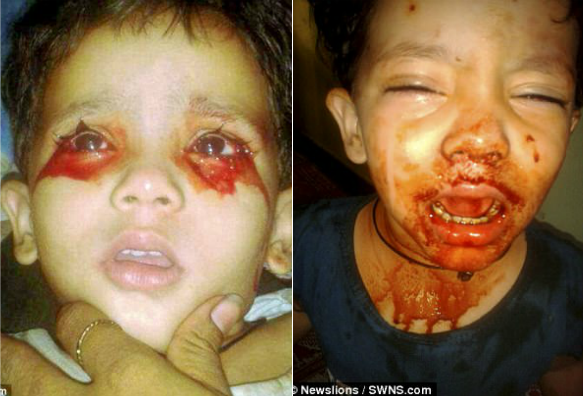 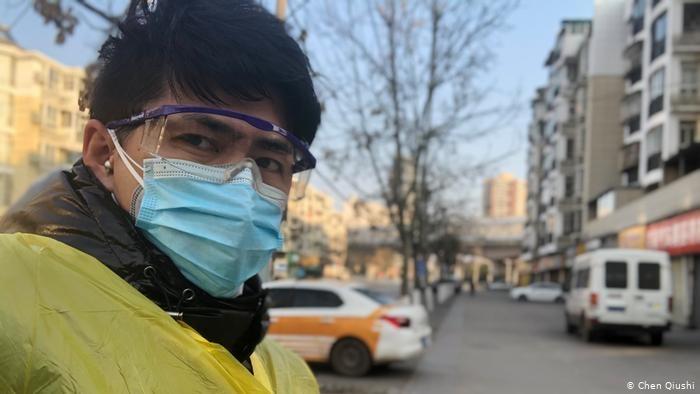 Journalist Goes Missing After Viral For Reporting On Coronavirus in China 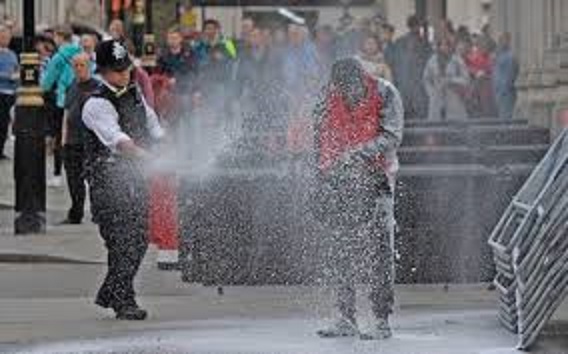