The two were charged with the offences of impersonating a public officer and obtaining money by false pretense contrary to Section 99(b) and Section 319 of the Penal Code respectively.

The Court heard that the two were impersonating court officials and collecting money from people whose relations were in prison, promising them that their relatives will be released.

State Prosecutor, Charles Chilala told the court that Msambo had for several times been calling Rodrick Mwandira whose relation was at Rumphi Prison to give Msambo K40, 000 as a condition for the release of his relative.

â€śMwandira agreed to the request and planned the suspect at the Mzuzu High Court on August 6, 2018 where he paid the agreed amount,â€ť he said.

Chilala appealed with the court to give a stiff custodial sentence to the convicts, saying.

In mitigation, both Msambo and Phiri pleaded for the courtâ€™s leniency on grounds that they were first offenders and they breadwinners for their families.

Senior Resident Magistrate, Matthews Msiska said such cases are becoming rampart and that offence committed was planned and executed accordingly and consequently sentenced the two to seven years IHL.

Msambo 42 hails from Gonammwamba Village, Traditional Authority (TA) Kaluluma in Kasungu and his co-accused, Phiri 45 comes from Ndembela Village in the area of TA Chikowi in Zomba district.

Mugabe turns down military offer for him to resign peacefully 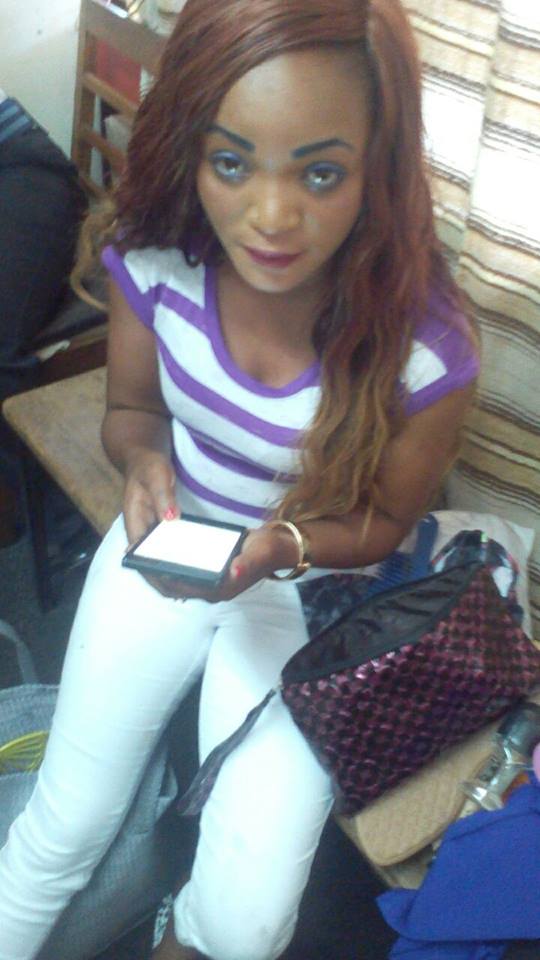 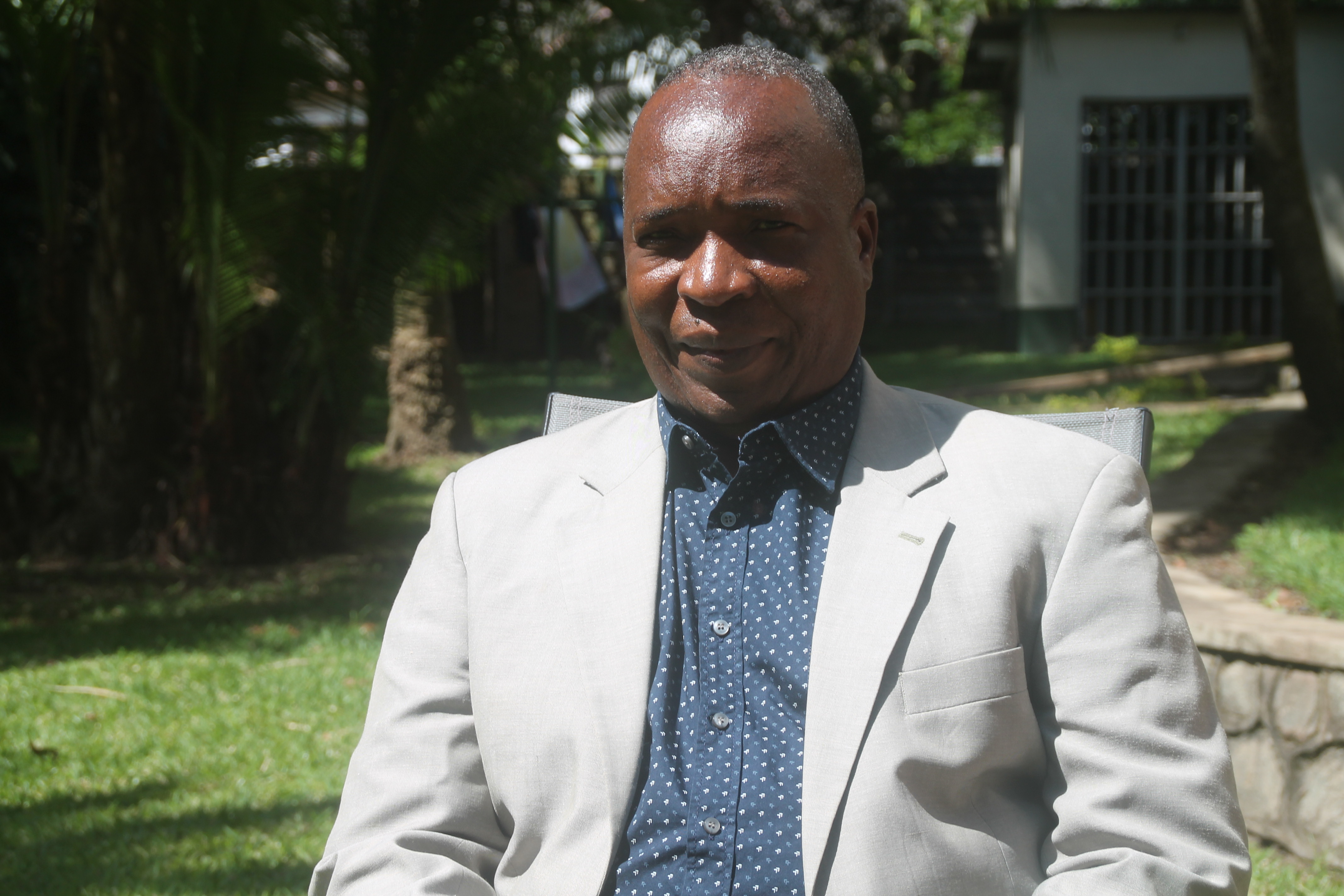 Chisi dismisses rumor that he is DPP