Third Grade magistrate Linda Chiwanda remanded the five after they pleaded guilty to offence which is centrally to forestry Act 1997 Sub Section 1 a and b.

The five people were arrested Saturday by the Nsanje Police and Parks and Wildlife Security Officers when they were trafficking charcoal and Tsanya loads using a seven tonne truck which was impounded.

Magistrate Chiwanda noted that as the suspects accepted the offence against them, it was wise to remand them waiting for ruling on Friday.

ŌĆ£The court is now remanding you. You will be in the court on Friday for proceedings or determination,ŌĆØ she said.

ŌĆ£I received a tip from the communities that there are some people who are loading charcoal and Tsanya (Colophospermum Mopane) logs. So, I asked the communities to make sure that they confront those taking part in the process while we are teaming up with the police and parks and wild life security officers.

ŌĆ£The community managed to apprehend the people who were loading the products and when we arrived, the community handed over the people to the police. The police is keeping the five in custody and the vehicle which has been impounded,ŌĆØ he told the court.

Banda applauded the community for their stand in ensuring that forest reserves in the area are protected from such malpractices.

The Forestry Officer noted that previously when the forest reserves were being owned by the government, communities were not responsible as is the case now.

ŌĆ£Previously, forests were owned by government of which communities did own them. This contributed to the depletion of the forest products and natural resources. However, after the ownership was transferred to the communities, they are now able to protect the forests. This arrest is a good example of the responsible community under forestry management and sustaining the forest resources,ŌĆØ Banda added.

This is not the first time Nsanje communities have tipped forestry officials on people possessing and transporting illegally the forest products which has led to multiple arrests.

Four weeks ago, Police and Parks and Wildlife Security Officers assisted forest officials in arresting women and truck driver who were transporting illegally the forest products to Blantyre.

The case is still in court. 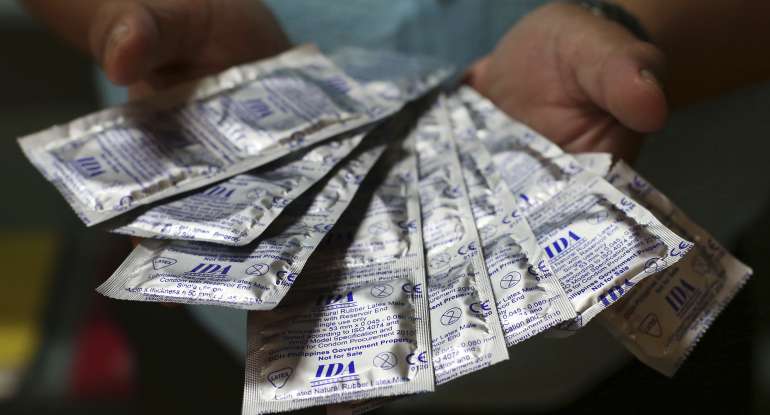 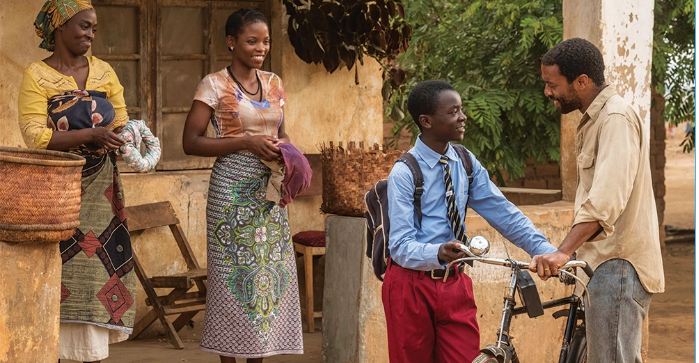