Chimbanga has confirmed of his resignation in a statement posted on his official facebook page dated September 16, 2018 seen by faceofmalawi reporter.

According Chimbanga, some DPP top officials are against him for publicly condemning the attack made by Hophmally Makande on Pope Francis.

ŌĆ£When I joined the DPP my first Speech at my welcoming in Ndirande Malabada by the Secretary General and the regional Governor of the South I promised that I would be contributing constructively to the Party and true to my word i lived up to that promise.

ŌĆ£However my recent condemnation on Hon Makande for dragging the Papacy and Vatican into local Politics didn’t go down well with some of the leaders of the Party and resulted in a backlash to the point that my Nomination forms for Primaries were turned down as the closing date had been reached that was reason I was given by the officials yet I had communicated with them that I was away attending a funeral of my grand mother,ŌĆØ reads in part the statement.

He added: ŌĆ£I didn’t see anything wrong in condemning the Remarks made by the Honorable as a Catholic I would not stand undridled sycomphacy lack of limits in verbal abuse and desecration and the leadership idly smiling on.

ŌĆ£I believe in the founding principles of the DPP, I am for Religious tolerance, i believe that every Malawian should be given equal opportunities regardless of his tribe, Religion and otherwise.

ŌĆ£It is a right for every Malawian of age to seek , aspire and contest for every Public office and with me being systemically prevented from contesting in the primaries because of certain values that I uphold I have decided to resign from the Party with immediate effect.ŌĆØ

Meanwhile Chimbanga has hinted that he may return when things improve or work with like-minded people or contest as an Independent. 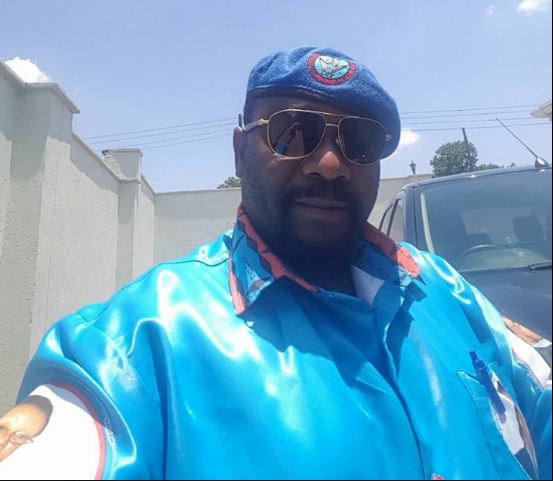 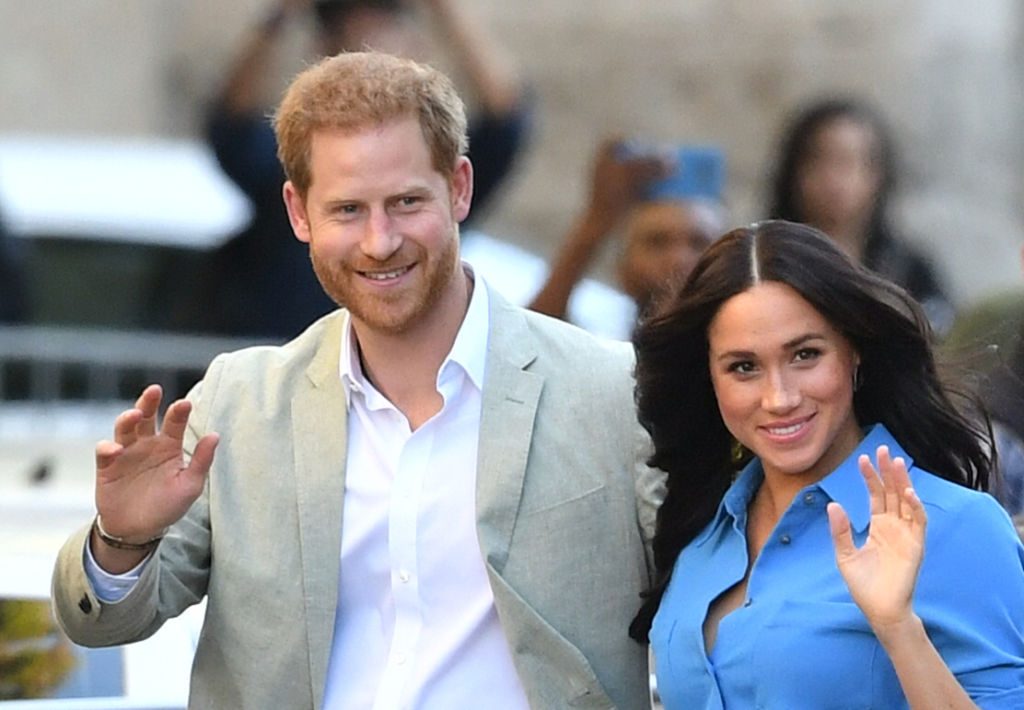