President Professor Arthur Peter Mutharika arrived on Saturday in New York, in the United States of America for the 73rd Session of the United Nations General Assembly (UNGA).

Upon his arrival in the US President Mutharika was welcomed by Ambassador Dr. Perks Ligoya and Minister of Foreign Affairs Dr. Emmanuel Fabiano.

President Mutharika is expected to address the world leaders on Tuesday September 25, 2018.

The Malawi leader will be the second world leader to deliver a statement after the official opening of the General Debate of the 73rd UNGA on September 25. 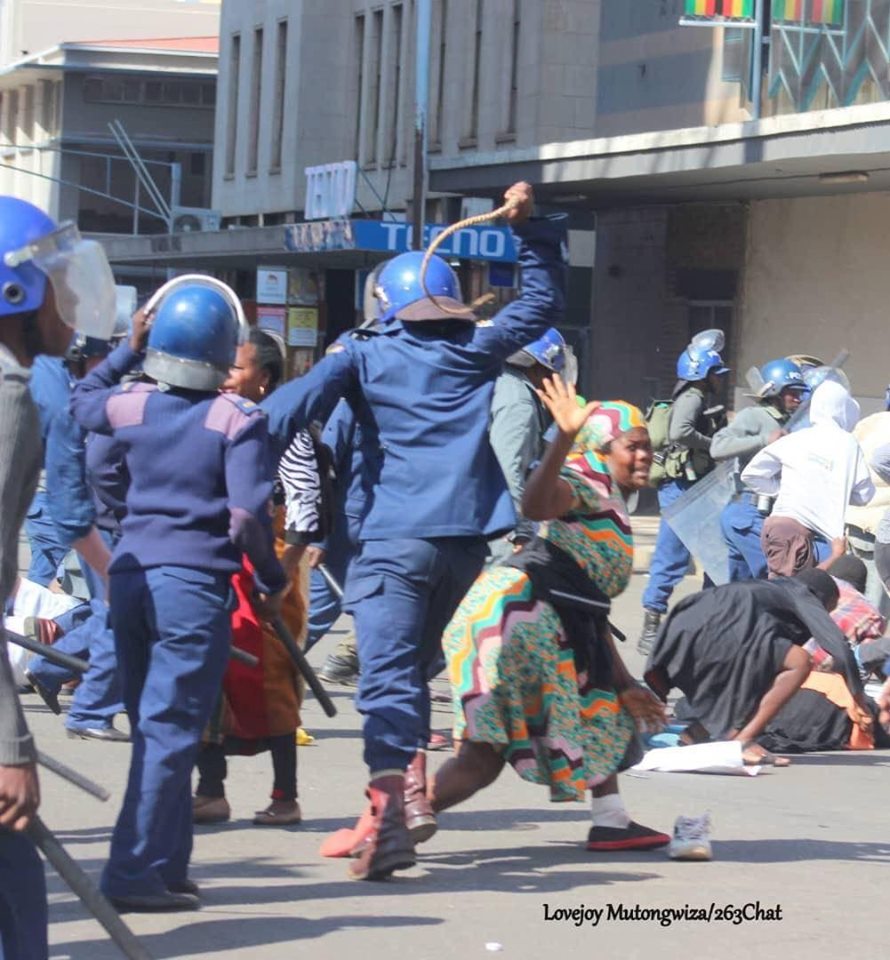 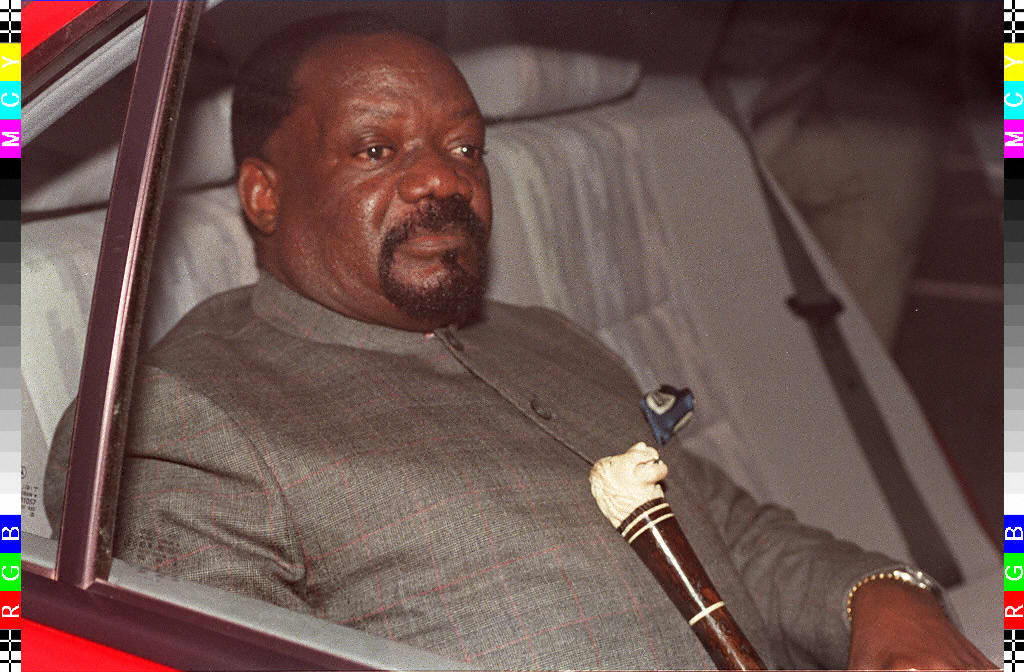 Confusion over SavimbiŌĆÖs remains in Angola