Two people have died after a vehicle they were travelling in got involved in an accident on Sunday at Livuri area in Mzimba district.

Mzimba police spokesperson Peter Botha identified the deceased as Isaac Kachinjika who was the driver and a female passenger, Agnes Gondwe aged 36.

Botha said on that day, Kachinjika was driving a Scania Van registration number MH 789 which was carrying bananas coming from Mzuzu heading towards the direction of Lilongwe.

â€œUpon reaching at Livuri area, the driver lost control of the vehicle as he failed to negotiate a corner as a result the van overturned. The two died on the spot while one other person sustained injuries, â€œsaid Botha. 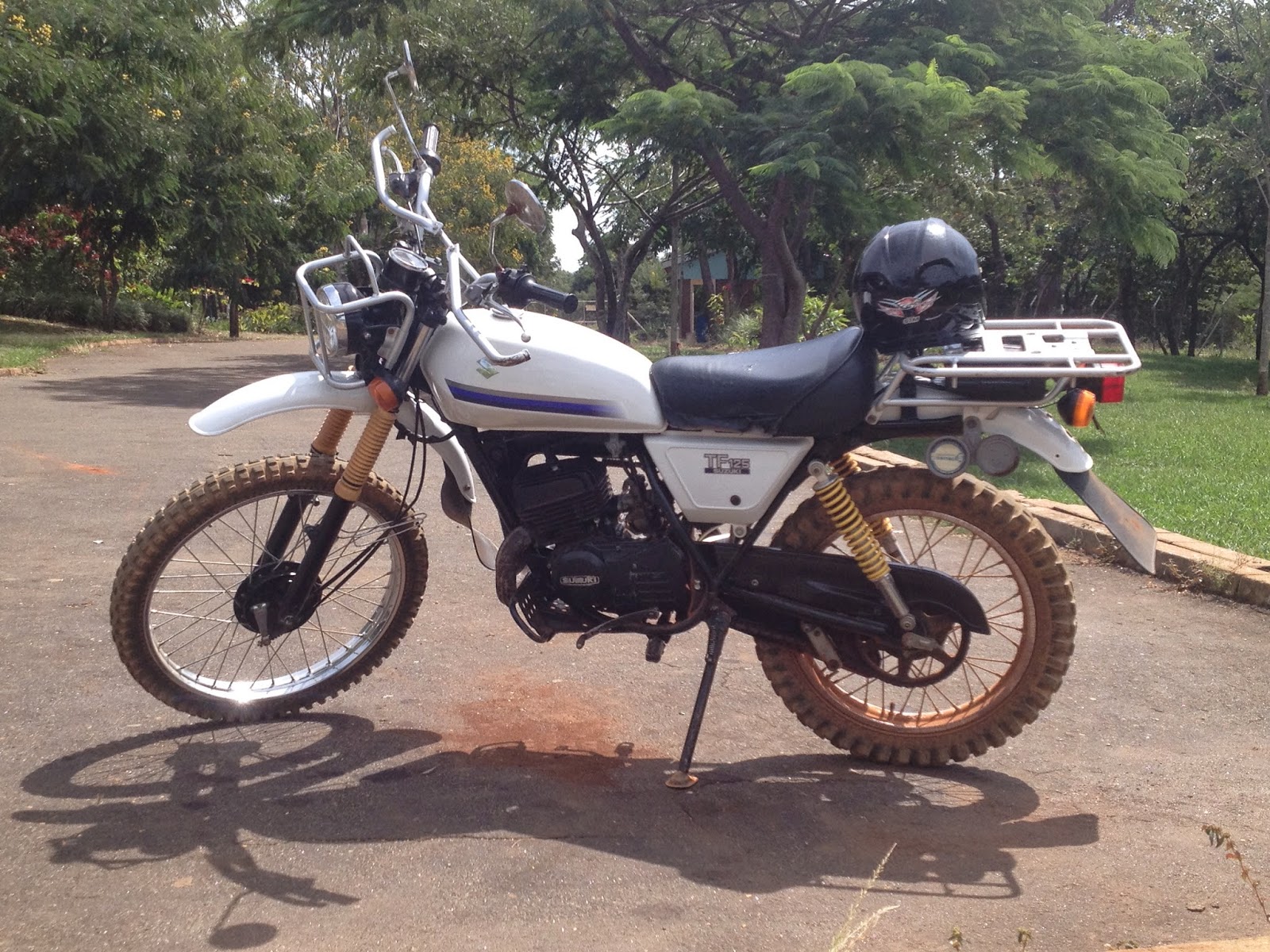 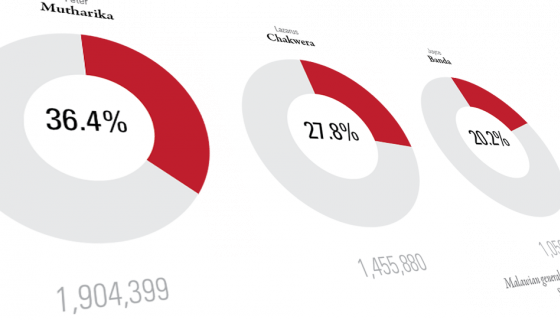 Where does Malawi go from here?