Government has banned slaughter of all livestock in Lilongwe following a suspected outbreak of foot and mouth disease that has been reported in some parts of the district.

This has been disclosed in a press statement released on Tuesday signed by Principal Secretary in the Ministry of Agriculture, Irrigation and Water Development Gray Nyandule Phiri made available to faceofmalawi reporter.

According to Nyandule Phiri, the Ministry has so far registered a total number of 217 clinical cases in Nyanja, Chitsime, Mkwinda, Chigonthi, Demera and Malingunde Extension Planning Areas (EPAs) in Lilongwe District.

‚ÄúFoot and Mouth Disease is a highly contagious viral disease that mostly affects cattle. On-going preliminary investigations conducted by the Ministry of Agriculture, Irrigation and Water Development have established a total number of 217 clinical cases.

‚Äú99 cases registered in sections of Nyanja, Chitsime and Mkwinda EPAs. 64 cases in 4 kholas within Chigonthi EPA and 54 cases in Thawale EPA in 7 kholas. Fresh cases were also recorded from several kholas around Dickson in Malingunde EPA. The affected EPA‚Äôs have an estimated total population of 45,000 cattle currently at risk,‚Äù reads in part the statement.

The Ministry has since effected temporally suspension of all livestock (cattle, goats, sheep and pig) markets.

The Ministry has also restricted livestock and livestock products movement from and in the affected areas. 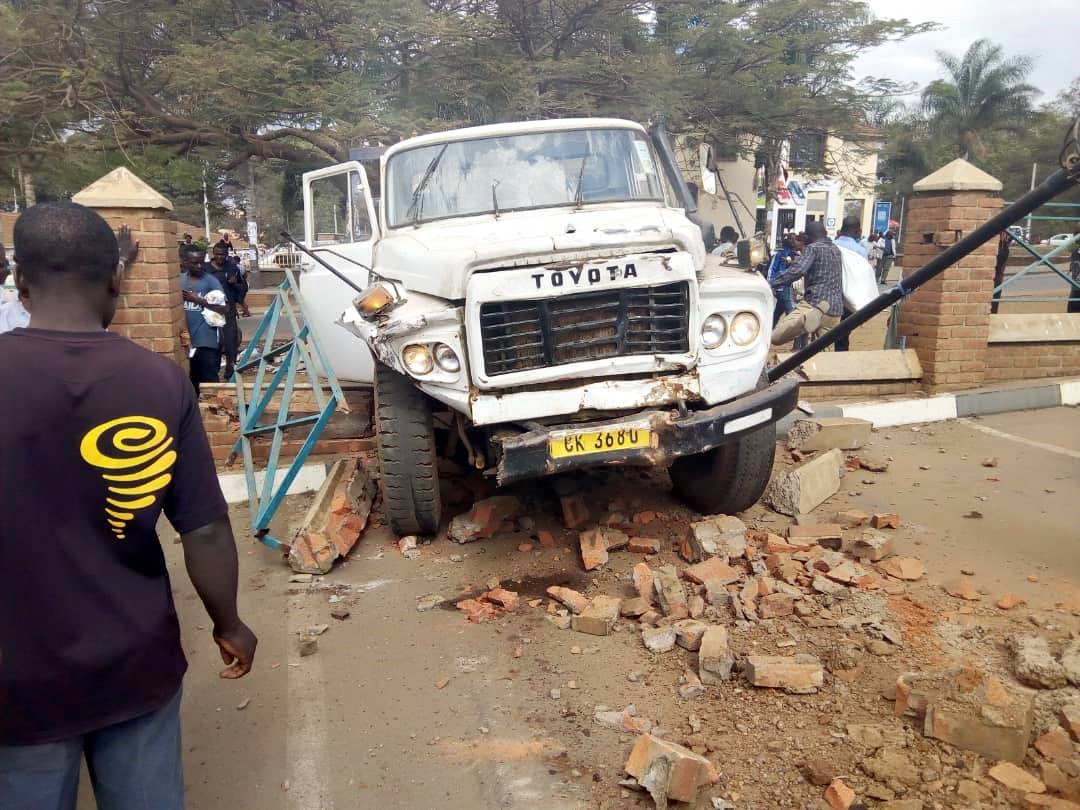 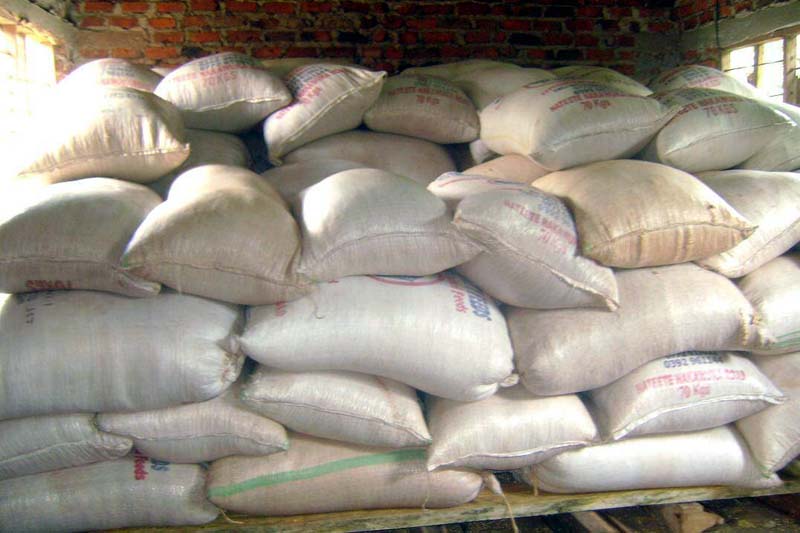