Former Vice President Khumbo Hastings Kachali who is also leader of Freedom Party (FP) has criticized the state Vice President Saulos Chilima for holding rallies while drunk, saying this is uncalled for.

Kachali‚Äôs remark follows a photo that went viral weeks ago showing Chilima who is also leader of United Transformation Movement (UTM) failing to walk after disembarking from his vehicle in Mchinji.

The photo attracted mixed reactions with many accusing Chilima of being drunk while others accused him of being a drug addicts.

‚ÄúIt is not appropriate for a presidential aspirant to address meetings while drunk. That’s poor leadership. Those in the know have it that one presidential aspirant was drunk during a rally he addressed in Mchinji up to the point he was failing to walk. The same aspirant got very drunk when he addressed another rally at Lunzu. This is uncalled for fellow citizens,‚Äù wrote Kachali.

Chilima is crisscrossing the country with rallies to woo Malawians to vote for him in the forthcoming 2019 tripartite election. 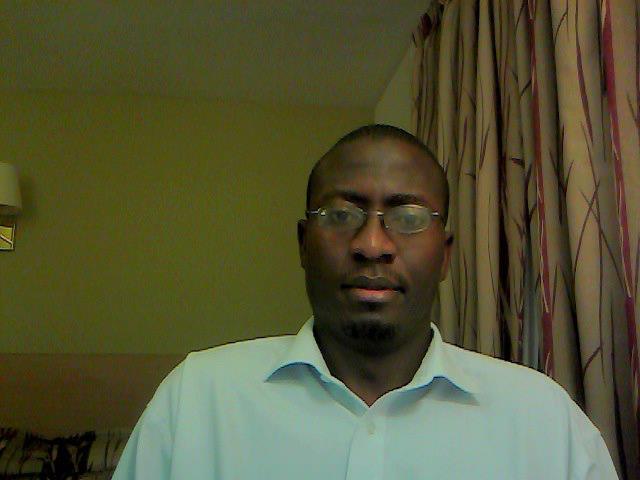 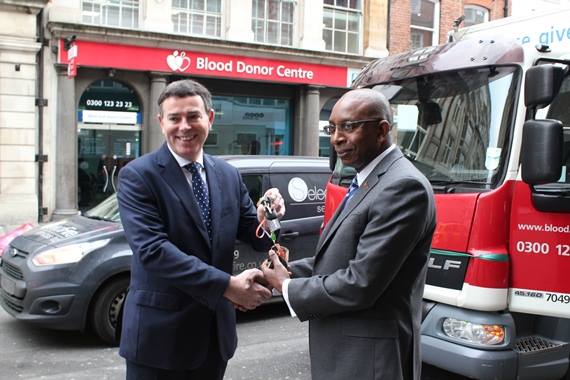 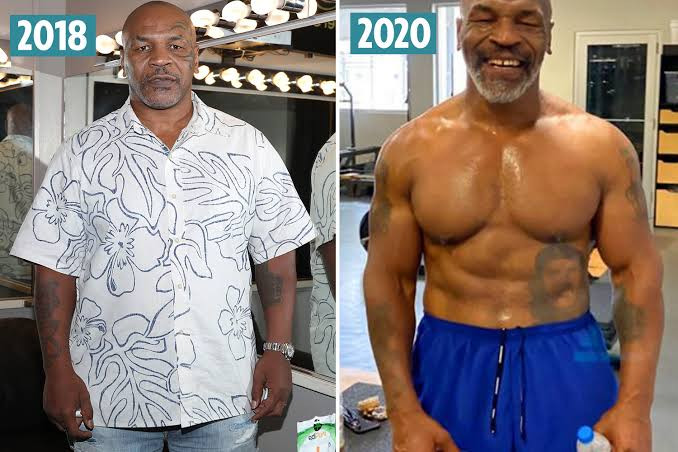