Police in the northern district of Mzimba have a launched an investigation that can lead to arrest of unknown assailants who have murdered a man only identified as Jonathan.

According to Mzimba police deputy police relations officer, Cathy Nsolomba, the incident is said to have occurred on Monday, October 01 in Luwawa Forest in the district.

â€śPeople found Jonathan dead in the forest reserve. A postmortem was conducted thereafter and results showed that the death was due to internal injuries, â€śsaid Nsolomba.

Meanwhile, police in the district have appealed to the general public to assist them with any possible information that can lead to the arrest of the culprits. 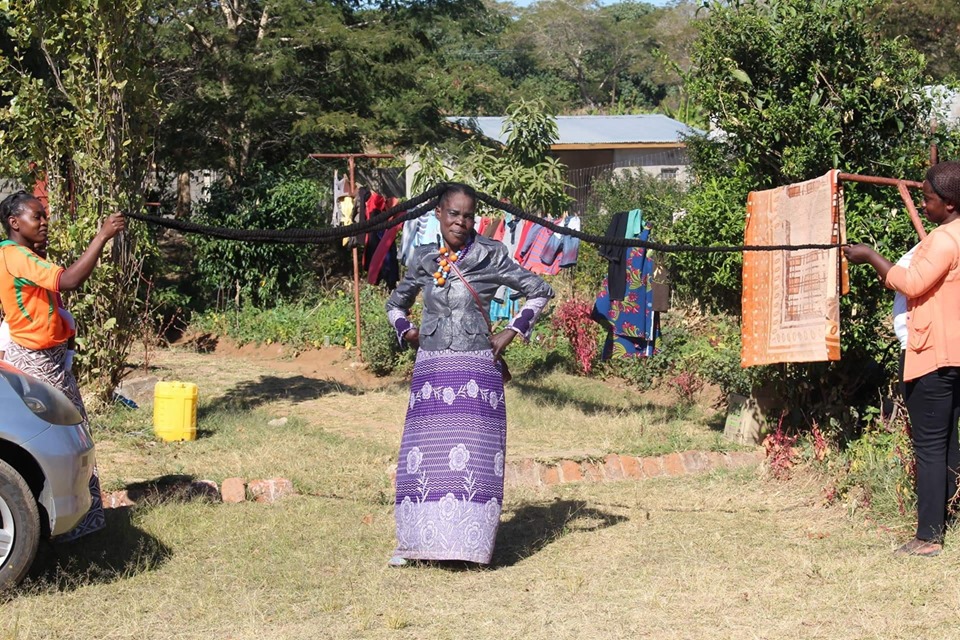 MEET THE WOMAN WITH LONG HAIR TWICE HER HEIGHT