The Council of Churches in Zambia, CCZ, has slammed government over the decision to detain and deport famed Kenyan lawyer and pan-Africanist Professor Patrick Lumumba.

Local news portal in Zambia, Mwebantu, quoted CCZ General Secretary, Fr Emmanuel Chikoya, as saying the act was condemnable especially for a renowned person who had been formally invited to share his ideas.

According to him, the ruling Patriotic Front, PF, led by Edgar Lungu was becoming notorious for muzzling dissenting voices and with that giving Zambia a bad name despite years of being a safe haven for peace in the southern Africa region.

He also pointed out a series of instances that showed that lest a foreigner sings PFās praises, he or she was not welcomed into the country.

Government spokesperson, Dora Siliya confirmed the deportation of Lumumba with the reason that it was due to security considerations.

Lumumba was due to deliver a public lecture on China ā Africa relations last Saturday at a university in Lusaka but he was sent back upon arrival at the Kenneth Kaunda International Airport, KKIA.

He is a known advocate against what many observers have called a recolonization of the continent by China with unrealistic loans.

Zambian president has slammed people he says are peddling reckless propaganda against the countryās deals with China.

Earlier this week, the state-owned newspaper caused social media outrage after it published a top story in two languages ā the usual English and Chinese. The information minister said it was part of plans to boost readership and advertisements.

A history of blocking and deporting government opponents

In May 2017, Lusaka blocked South Africaās main opposition leader, Mmusi Maimane, who had attempted entering the country to solidarize with opposition chief Hakainde Hichelima who was being tried for treason.

More recently, Zimbabwe opposition member and former finance minister Tendai Biti was also returned despite a court order against the move. Biti, at the time was wanted by authorities back home for his role in inciting post-poll crisis after the July 30 general elections.

He added that it was worrying that a government that shut out top officials of other countries will gladly admit a person like Congolese musician Koffi Olomide. 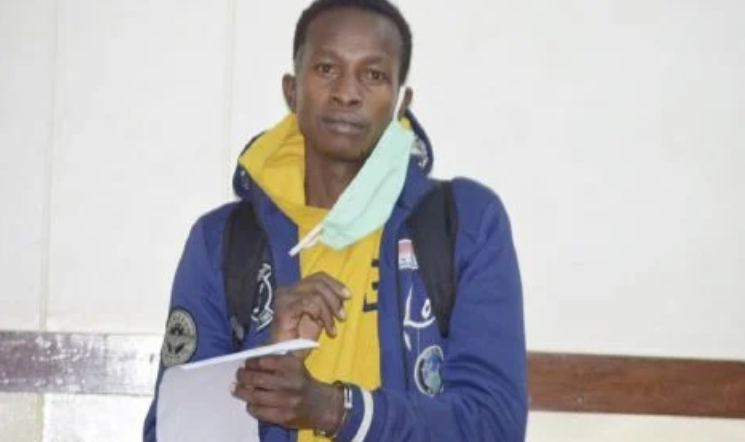 Man Nearly Kills his Son in Attempt to Murder his Father 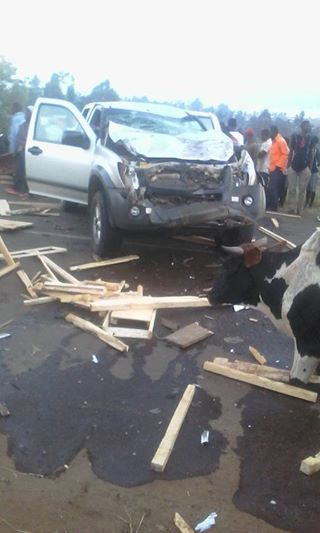 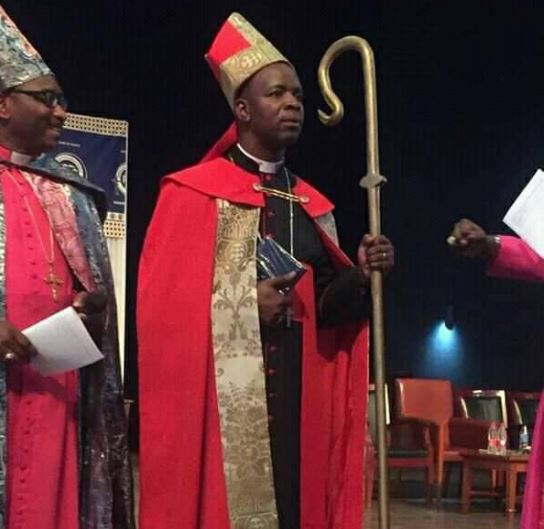