Mrs Trump toured classrooms at Lilongwe’s Chipala Primary School, which gets textbooks and other education assistance from the US Agency for International Development. 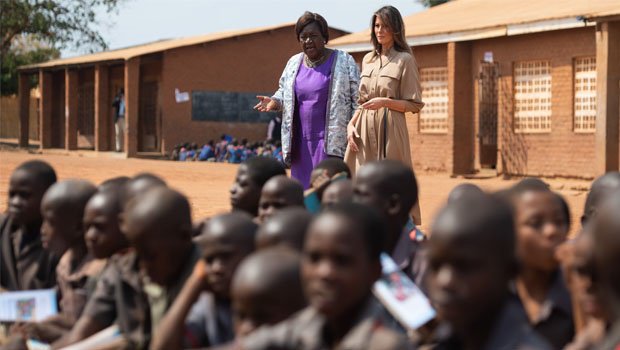 But the Trump administration sought a roughly 30% cut in funding for the State Department and USAID in its first two budgets. Widespread bipartisan opposition in Congress averted the reductions. 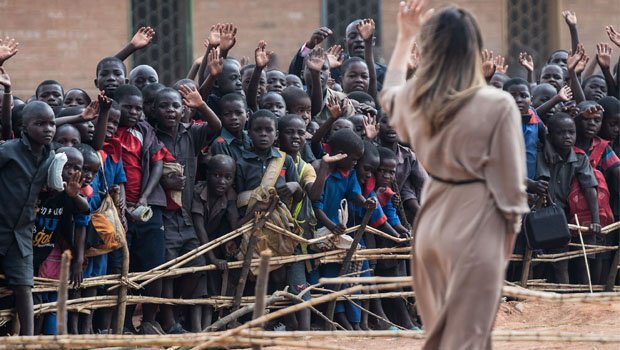 But none of that was up for discussion as Mrs Trump visited with happy school children and their teachers in the Malawian capital.

“I wanted to be here to see the successful programmes that United States is providing the children and thank you for everything you’ve done,” the first lady said at a book donation ceremony in the school library.
Source : News24
(Visited 24 times, 1 visits today)
0 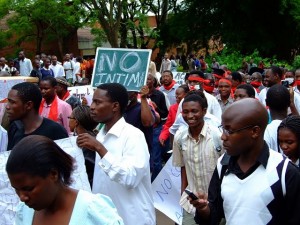 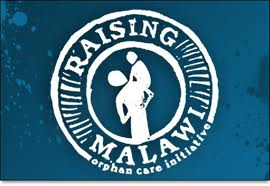