Barely a day after government made public its support for the erection of the Mahatma Gandhi statue in Blantyre, former vice president Cassim Chilumpha is urging Malawians to speak out and protest its construction.

According to Chilumpha,he sees imperialism in the way government is handling the matter, saying it is forcing a statue which majority Malawians are not comfortable with.

He added that if government wants to honor great people, it should consider Malawi’s freedom fighters such as Dr Hastings Kamuzu Banda, saying they deserve honour more than that being accorded to Gandhi.

“We have the British who are always supporting us, they provide direct budgetary support to this country, do we have their statue here? can we compare the support Britain gives us to that of India? This is not justifiable. So I am calling on all people to speak out, this project should not materialise. We should not sell our country that cheap,” he said.

Meanwhile, a social media campaign is continuing, in which people are signing a petition against the erection of the Gandhi statue. It is reported that over 3000 people have already signed the petition.

Government on Thursday made its stand known, saying it supports the construction of the statue because it is currently enjoying massive support from the Indian government in areas of agriculture, health, local government among others.

Government also obtained a loan from India for the Likhubula-Blantyre water supply project, the sugar proccessing plant in Salima, fuel resevious in Lilongwe and Mzuzu among others. 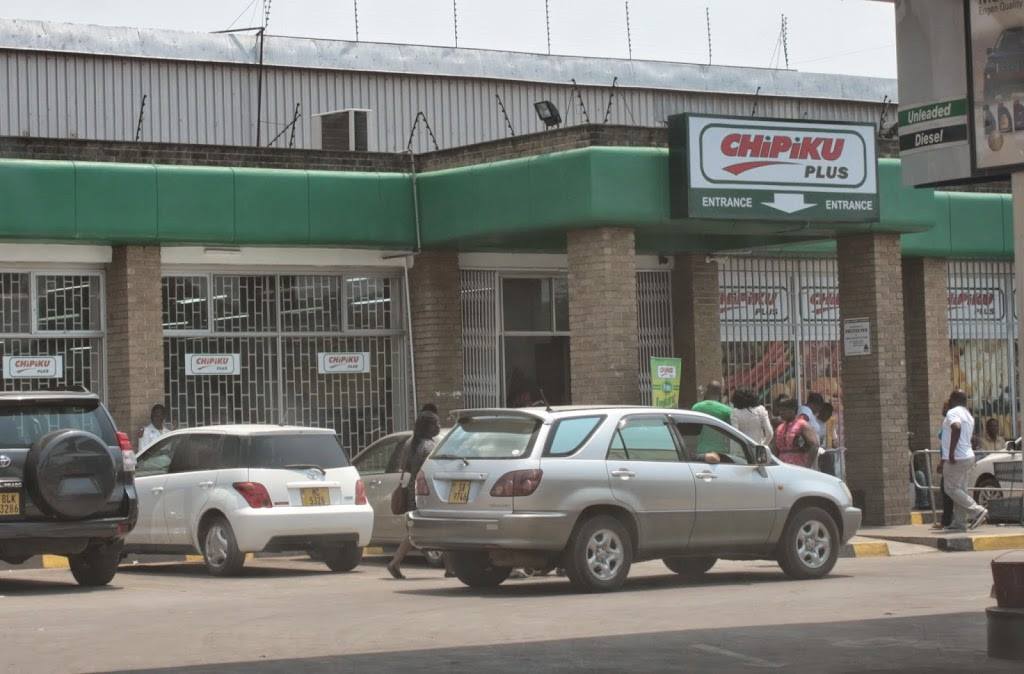 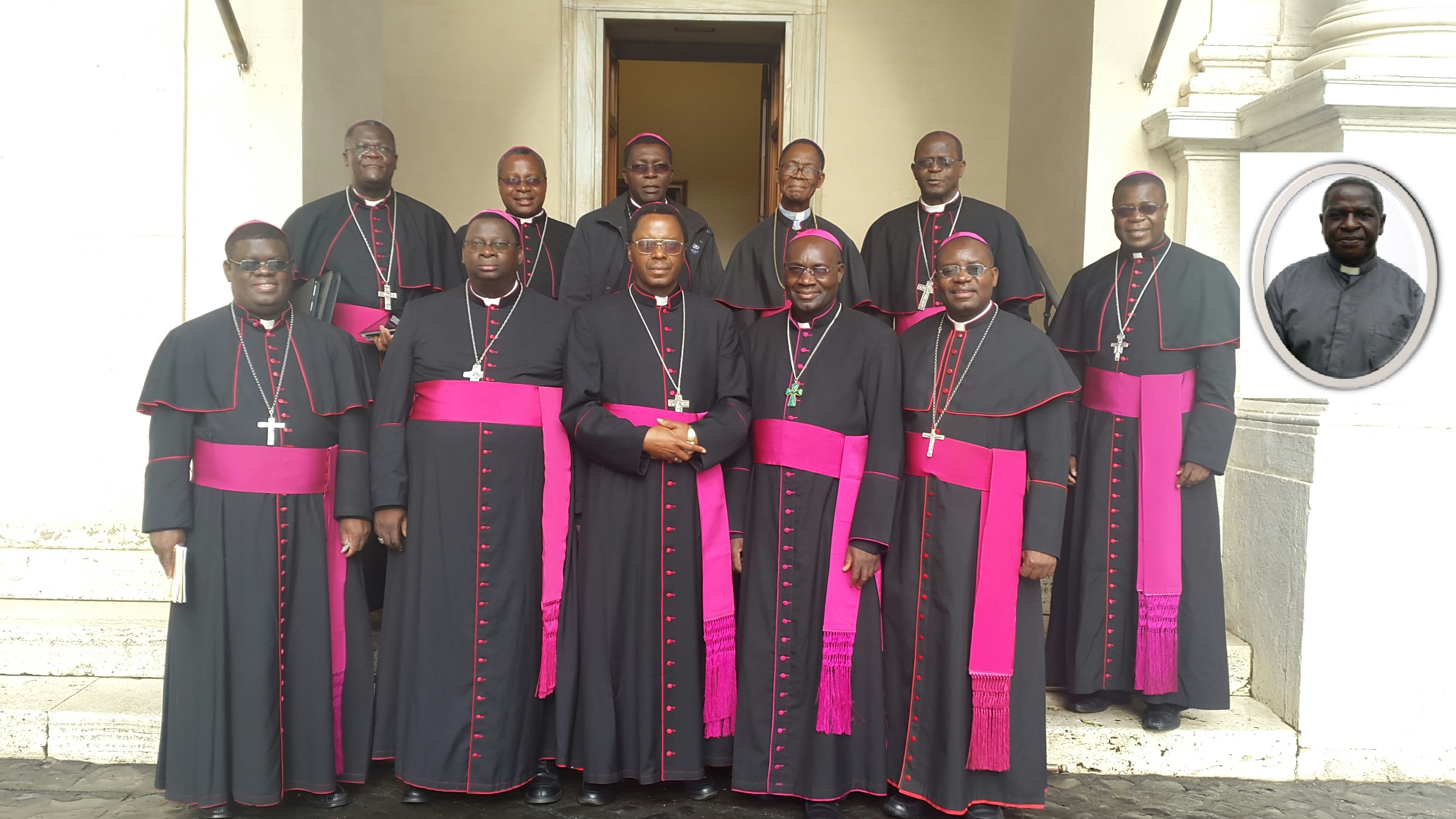