The Sierra Leonean government has cancelled its contract with China to build a new airport, Mamamah International. The government cited the “socio-economic viability” of the airport while an older airport was under-utilised. Sierra Leone will renovate its only international instead. 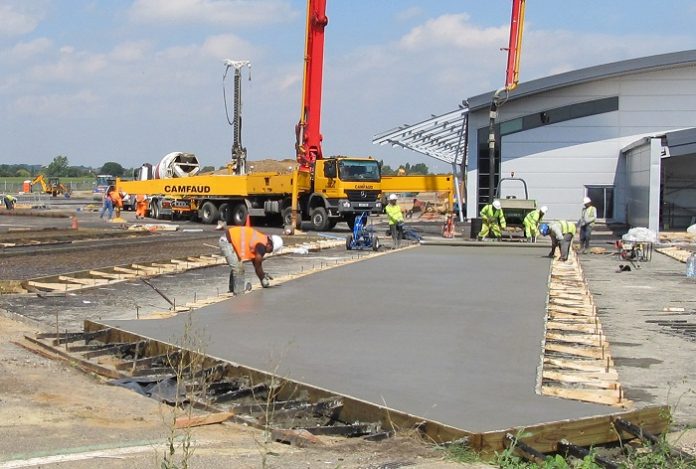 The development of the construction project drew criticism from the World Bank, the International Monetary Fund and other observers. The critics of the project said the new airport was an unnecessary economic burden on the West African country. Some observers have however hailed the Chinese loans to Africa for being more focused on infrastructure and development. However, some of these observations have failed to question the quality of the infrastructure or the risk African countries face if they fail to service the loans.

Commenting on the cancellation of the project, a letter from the Ministry of Transport and Aviation to the Director of the Freetown International Airport Project said: “You are aware that following the change of Government, the continuation of this Project has been under serious consideration as to its socio-economic viability given the current situation Government finds itself in. After serious consideration and due diligence, it is Government’s view that it is uneconomical to proceed with the construction of a new airport when the existing one is grossly underutilized.”

The Mamamah International Airport was set to be completed in 2022. It was to be constructed by the China Railway Seventh Group. Former President Koroma had intentions to construct a new city close to the airport. President Maada Bio, the current leader of Sierra Leone was part of the African leaders that attended the Forum for China Africa Cooperation. Upon completion, the airport was expected to create economic growth for the country, jobs for the citizens, while opening up a new city and an economic zone in the area.

There has been widespread criticism on the secrecy behind the deals signed between China and African countries. While the project of the Mamamah International Airport has come to an end, Sierra Leone will still need the Chinese in other areas of its development. The World Bank, which has also become a big critic of Chinese loans, funded the redevelopment of Lungi International Airport, located in the coastal town of Lungi, Sierra Leone with over $200 million. Despite the cancellation of the project, China still has various infrastructure projects in progress in various African countries including Namibia’s new airport terminal at the Hosea Kutako International Airport.