Chilima granted interview to BBC Hard talk last week and the interview attracted mixed reactions especially those from the ruling Democratic Progressive Party (DPP) who accused the Vice President of going to the interview unprepared.

Writing on his official facebook page Kachali who is also President of Freedom Party (FP) described Chilama as an āimpostor.ā

āFellow citizens, I have just finished listening to the ‘Hard Talk’ interview by Zeinab Badawi which featured our Vice President Right Honourable Chilima.

āI am happy that the Malawians can now agree that the current vice president has been exposed for who he really is: an impostor, a man who is willing to do anything including cavorting with murder and corruption suspects just to get the presidency for personal glory and I make no apologies for this,ā wrote Kachali.

He added: āFor starters, Right Honourable Chilima failed miserably to explain himself when he was asked a simple question: why have you not resigned and are still enjoying taxpayers’ money under the guise of being vice president when you are doing nothing as a vice president and you are accusing the current regime of corruption? Is that not in itself fraud and corruption of the highest order? If one does not agree with a system and there is nothing you can do to change it, is resignation not the most civilised thing to do? (My thoughts)

āSecondly, he was questioned on his meeting with the former president, Her Excellency Joyce Banda. Right Honourable Chilima stated, to put it in simple english, that he has ‘almost’ the same vision for Malawi with the former president. He used the phrase ‘shared vision’. Then he was asked that he has largely campaigned on a platform of ‘anti corruption’ and why would it be justified for him to be meeting a person who presided over the deadly heinous crime of cashgate? Right Honourable Chilima stammered and was like a cat that had water poured on it. He made few nonsensical and unconvincing statements but deplorably failed to answer the question.ā

Kachaliās statement did not please many Malawians and some reacted angry by reminding him of beg gate scandal during his tenure of office.
One of the concerned citizens identified as Profigo Xihevi Solus wrote: āWas not this man while VP who snatched hospital beds from children ward in Mponela and took them to Mzimba and he has the gut to hate someone because of the interview?ā

On his part Alick Bester wrote: āAre you any better than him? You started your own party simply because JB didn’t pick you as vp. Now you want to earn political yardstick for discredit him on what grounds? I dont see a white sheep in all vp except Justice malewezi. You’re are all looking for us to vote for you and dump us for yet another 5 years.ā

Concurring with Besterās remarks Kangel Malunga wrote: āIs this really Khumbo Kachali who was the VP or the account has been hacked? Am afraid he is writing things like he is a white ghost and full of accusing Saulos Klaus Chilima instead of supporting him as his successor. Kodi amalawi tinatani msanje zimenezi? Chonchi mkumatiuza kuti you have an agenda for the country, please be serious.

āOf all people you were supposed to be the last person to accuse him, you should be advising him where he fails short, osati ukupangazi. Leave hatred aside, this is for Malawi and noone is bigger than Malawi. If Malawi excels we all have excelled, stop your tig tag bullying sentiments about the current VP, they are always out of context. Love your country more than your ambitions, be patriotic and play the difference…ā

Meanwhile Kachali is yet to respond to the attacks showered at him. 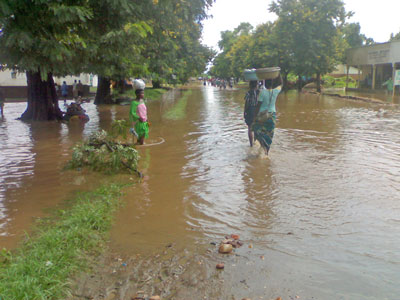 Nsanje hit with Cholera in a Time of Floods 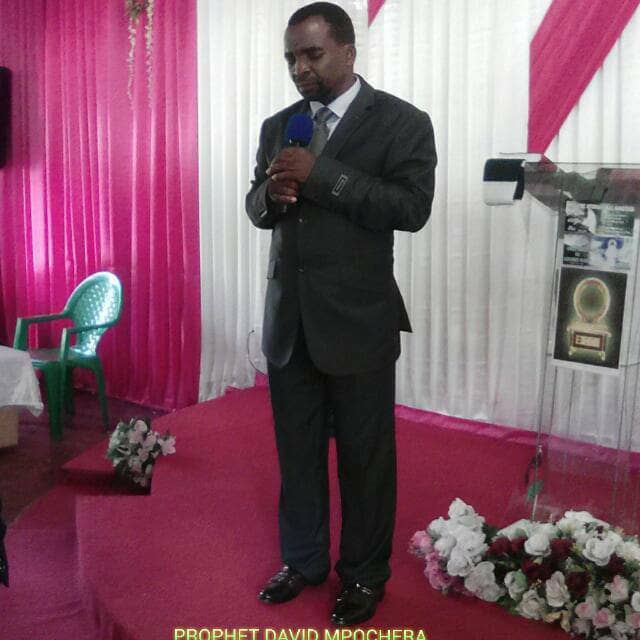 Truevine International Ministry to build a church in Malawi 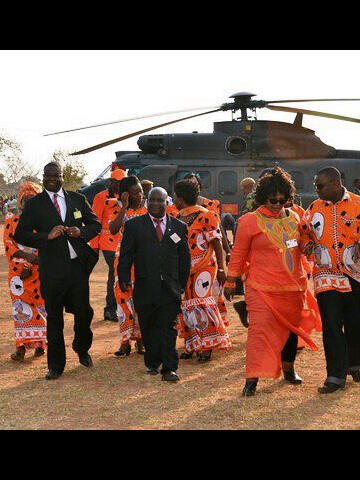