Speaking after the launch of the Album and Healing thanksgiving concert Favoured Martha thanked her fans for their patronage and also thanked those who supported her financially and material while she was critically ill.

‚ÄúI want to thank my fans for the support when I was sick. Some of them gave me cooking oil, bags of maize to support me during my illness,‚Äù she said.

During the show there was raffle draw where fans won T-Shirt, maize seeds sponsored by Hopesy Kaliat of Wewizi Steel Furniture and Chris Loka of Works Peacock seed both based in Lilongwe.

The CD Album will tour the country. It will be launched in Zomba at Robins Park on October 28 before heading to capital city Lilongwe where fans will sample the new Album with K2, 000 entry fee in all venues entry fee.

Hopesy Kaliat said he decided to assist Favoured Martha as one way of supporting music industry in the country apart from being social responsibility. 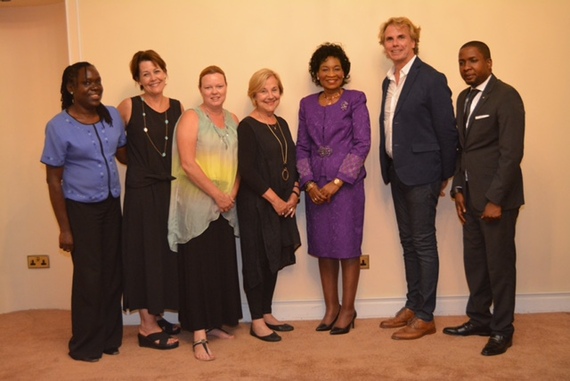