Police in Uganda has arrested a woman for allegedly chopping off her boyfriend’s genitals with a knife after discovering his affairs. 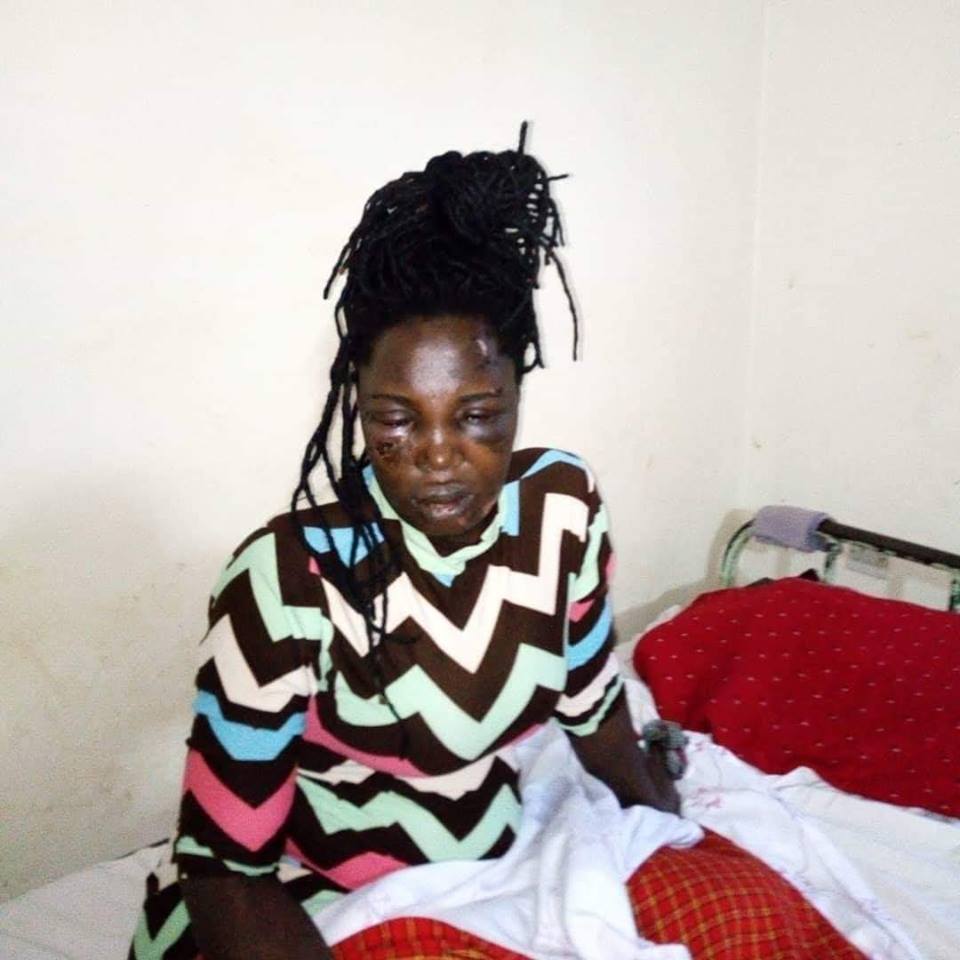 Rehema Kabayana 24, told police she waited until her boyfriend Anthony Sekawa 28, had fallen asleep then cut off his organ with the 4-inch knife. According to the victim, two then got into a fight and had to fight so hard to save his life because the girlfriend never stopped at that but rather tried to slit his throat.

Fortunately the neighbours heard the man’s howls of pain after his penis had been detached and called police who responded immediately.

Upon arrest the suspect told police that she had recently discovered her boyfriend was seeing different girls at a brothel located in Wanton Mukono and hatched the revenge plot to even the love equation.

“I then discovered that he was secretly going out and flirting with other girls at different bars. This made me very angry. I was full of anger inside and couldn’t relax,” she narrated.

Sekawa was then rushed to Namirembe Hospital for treatment while Kabayana was arrested and held in custody over the attack.

Kampala Metropolitan Police Spokesperson Luke Owoyesigyire confirmed that Mukono Police had received an emergency call about a man’s penis being cut off with a knife and responded so fast.

Owoyesigyire said that police arrived along with rescue staff and found the man severely injured and was rushed to hospital.

Detectives have discovered that the two had longtime relationship misunderstandings and that the suspect had on several occasions demanded he ceases contact with any other women, including not talking to them, answering their calls or even smiling at them which he however declined to adhere to.

Kabayana outrightly felt her demands were being taken for granted and decided to carry out the sickening act at Kings Bar located in Wanton Mukono District.

The victim told police that he loved his girlfriend and believed she maimed his manhood in a grizzly bid to make sure he did not stray looking for other women.

The suspect is currently detained at Mukono Police Station on charges of attempted murder as more investigations into the case are ongoing.

Sekawa is clearly not the first Uganda man to have lost his penis at the hands of a raging partner.

In December 2014, a 28-year-old Kamuli District resident, Abdul Ibinga had his penis cut off by his estranged wife Madinah Namuwaya.