A member of the Seventh Day Apostolic Church in Blantyre (Ndirande Majiga) has been convicted and sentenced to twenty four months imprisonment with hard labour for a charge of negligent act causing harm which contravenes section 247 of the Penal Code.

The accused Saddock Jemitala Kankhuni of Zuze village traditional authority Njolomole in Ntcheu was arrested together with two members of the Church following the death of his pregnant wife on 30th August, 2018.

The deceased Bombisi Lackson 30, according to her uncle who reported the incident to Police, developed a pregnancy related sickness on August 27 while she was seven months pregnant.

Instead of taking her to hospital for medication, the accused and members of the church locked her up in her house.

The members of the church prevented any of her relatives who were not members of this church from coming to cheer the patient saying they were praying for her healing.

As fate had it, the woman died three days later amid prayer sessions.

Matter was reported to Police. The Police rushed to the scene and took the body to Queen Elizabeth Central Hospital.

The medical report also indicated that the woman’s life could have been saved if she was taken to the hospital in time.

Police investigations led to the arrest of the husband, the pastor (Jeremiah Levison) and church elder (Hosea Mikeasi).

Appearing before the Blantyre Senior Resident Magistrate Court, the three pleaded not guilty to the charge.

Chipofya said the two were not directly responsible to take the deceased to hospital. He said this was the responsibility of the husband to refer his wife for medical attention when he noticed of her illness.

Senior Resident Magistrate Chipofya then convicted and sentenced the accused to twenty four months imprisonment with hard labour saying this should serve as a warning to would be offenders.

Man Jailed over 30 Kgs of Chamba 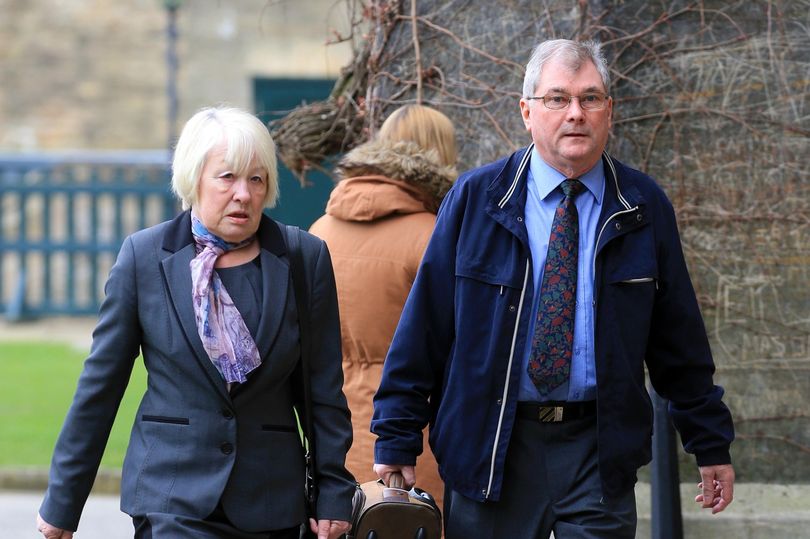